Water Cooler: The importance of our hips and how they work

Know this Guy? More Reports of Theft from Cars in South Tyler 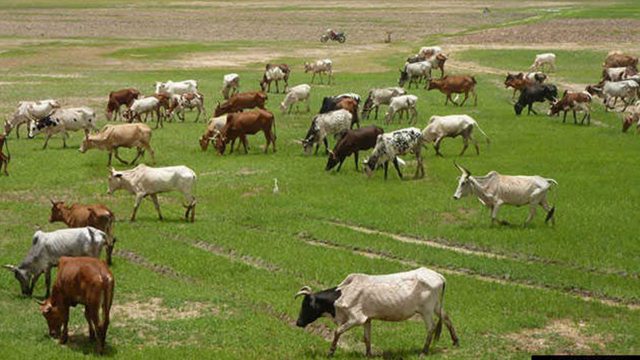 Not only that, some individuals argue that no government in the country provides infrastructure for pig, poultry, goat, fish and other livestock farmers, and cattle farmers should not be treated differently.However, some school of thought says that loans and other assistance as applicable to other farmers – crop and poultry – should apply to cattle farmers where they obtain loans and repay to the banks and other lending institutions.In contrast, a foremost human rights lawyer, Femi Falana (SAN), said there was no gazette anywhere in the country that established cattle grazing reserves, saying land constitutionally belongs to the people and held in trust by states of the federation.” Nevertheless, he added, the government should have a role to play by providing land either for lease or purchase, and social amenities, especially at the state level, as the land constitutionally belongs to the state.