Marjorie Taylor Greene in Alabama: Do not force people to take COVID Vaccine

Rivian seeks second assembly plant as it closes another $2.5B funding round

As Space Traffic and Tourism Rise, the World Needs an International Space Treaty

Best poses to try for a perfect picture 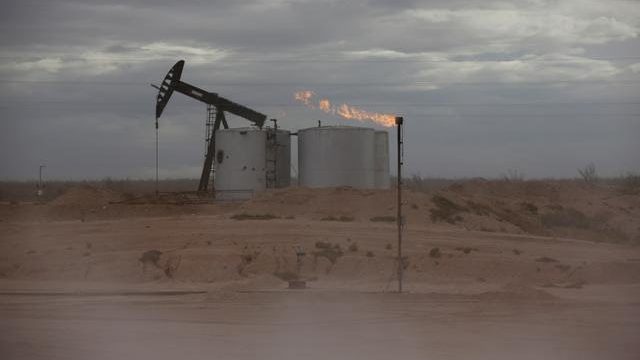 Selling above $75 dollar per barrel earlier this week, Nigeria’s Bonny Light crude yesterday, dropped to $68 per barrel on the backdrop