Have you ever posted a picture on Facebook, only to have ...

US Election 2020 Connecticut profile: How state voted in 2016, demographics and more

GPS calls on all parties to cease politicking

The Abraham Accords - A conversation on the historic normalization of relations between the UAE, Bahrain and Israel 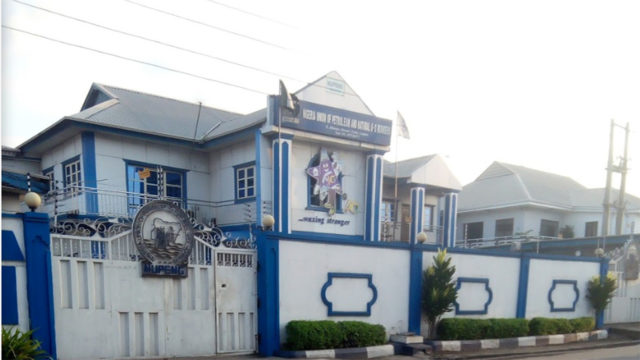 Related Pentagon chief arrives in Tunisia on North Africa tour Akeredolu's policy on AAUA fee grossly misunderstood - Agagu Jihadists kill 10 Nigerian soldiers in ambush: sources The Niger Delta Students’ Union Government (NIDSUG) has called on the Nigeria Union of Petroleum and Natural Gas Workers (NUPENG) to prevail on the zonal office of the Petroleum Tankers Drivers (PTD) to reopen the closed Gulf Treasures Limited depot.He warned that youths of Niger Delta would not sit back and watch the business built on almost three decades of hard work, dedication, and sacrifice being destroyed by few individuals who have no stake in its operations.Eshieshi stated that the union was open to a peaceful resolution of the conflict, but warned that if its demands were not met, its members, scattered in the nine states that form the Niger Delta region, would be mobilised to the national headquarters of NUPENG to demand justice.” The students’ leader wondered why businesses owned by individuals from Niger Delta would be singled out for persecution and harassment even though the region had contributed immensely to the development of the country.