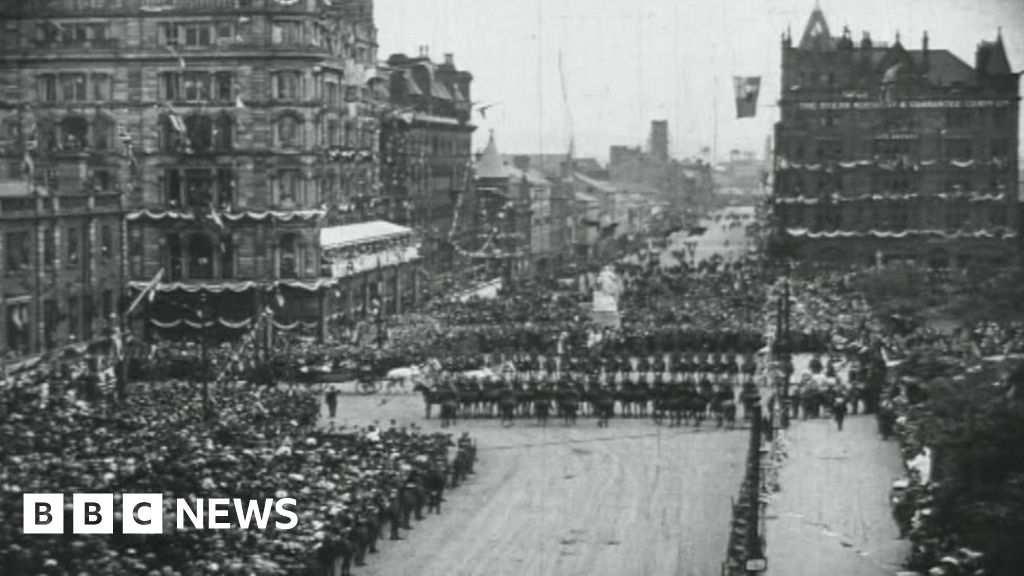 The exact age of Northern Ireland has divided opinion, with several dates having been considered.