Why Don’t We Avoid Abusive Love Like the Plague?

Titans Strike Oil with 25-16 Victory Over the Colts

A Bit of a Rant About Motorcycles...

The states with the most residents facing food scarcity 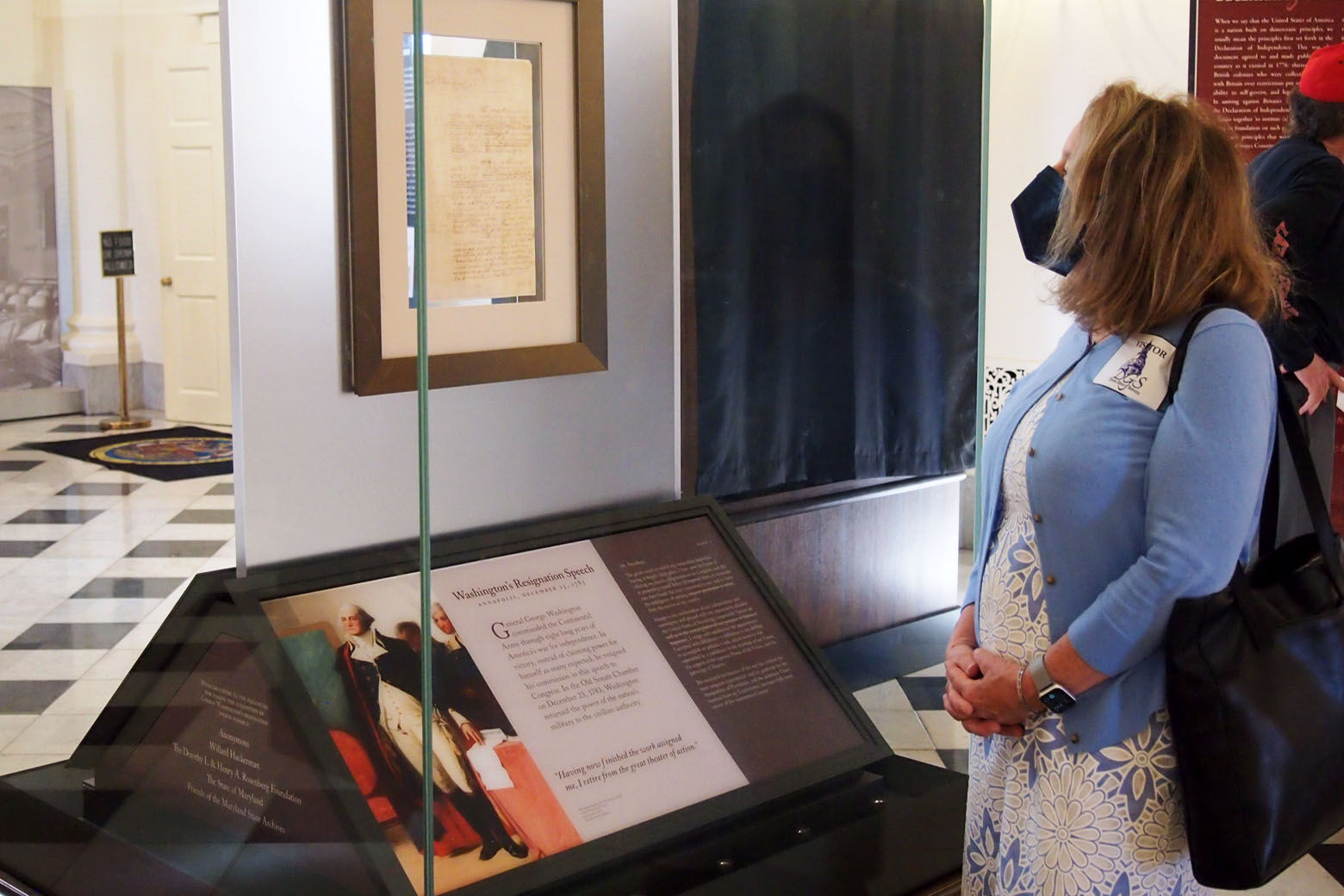 An exhibit at the Maryland’s Annapolis State House showcases U.S. founding documents, such as the Bill of Rights and Constitution, as they appeared in local newspapers.

– Walking into the Annapolis State House recently became a bit like time travel as several national founding documents from the 18th and 19th centuries were unveiled Thursday night as part of a Founding Freedoms exhibit.“The tricky part of doing an exhibition in the Maryland State House is also the reason the setting has such promise.Washington read the letter to the Senate in the same State House that stands today.The letter connects the exhibit to the State House and is situated chronologically between the declaration and the Constitution.

When Deborah Dixon arrived at the State House this morning for training to lead Historic Annapolis tours through the exhibit, she expected the documents to be already visible.As sunlight streamed through the State House windows to fall on the cabinets and the protected documents, tour-guides-to-be talked in hushed, awed tones about bleached colors, pointing through where they would lead their groups through the building.