Access to signage, rapid test results not provided to people who are blind, visually impaired

Dems Should Put Barack Obama Back in White HousesubscribeMediaitesubscribe

Russian and UK defence ministers to meet over Ukraine

New Omicron sub-variant found in UK: Everything we know so far 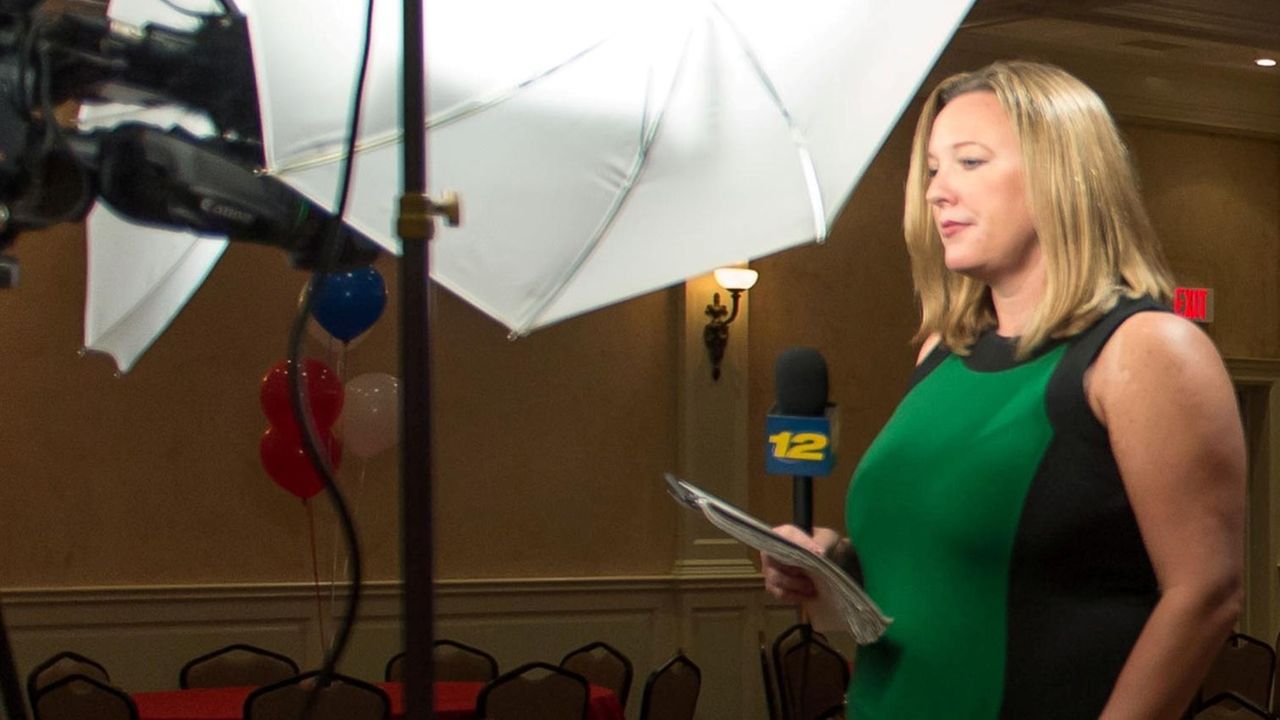 Veteran anchor Jackie Lukas, sports anchor Jamie Stuart along with reporters Christine Insinga and Shari Einhorn announced their departures on social media posts.The reorganization was announced internally in early November when Altice told staffers that it planned to eliminate several part-time positions along with a sports anchor job.It said the part-time jobs would be converted to two full-time reporting jobs while the sports anchor role would turn into an investigative reporter role.Stuart — who began his career at Neighborhood News 12 after graduating from Syracuse University — announced his departure by saying in a video post over the weekend that "last night was my final night on the air.