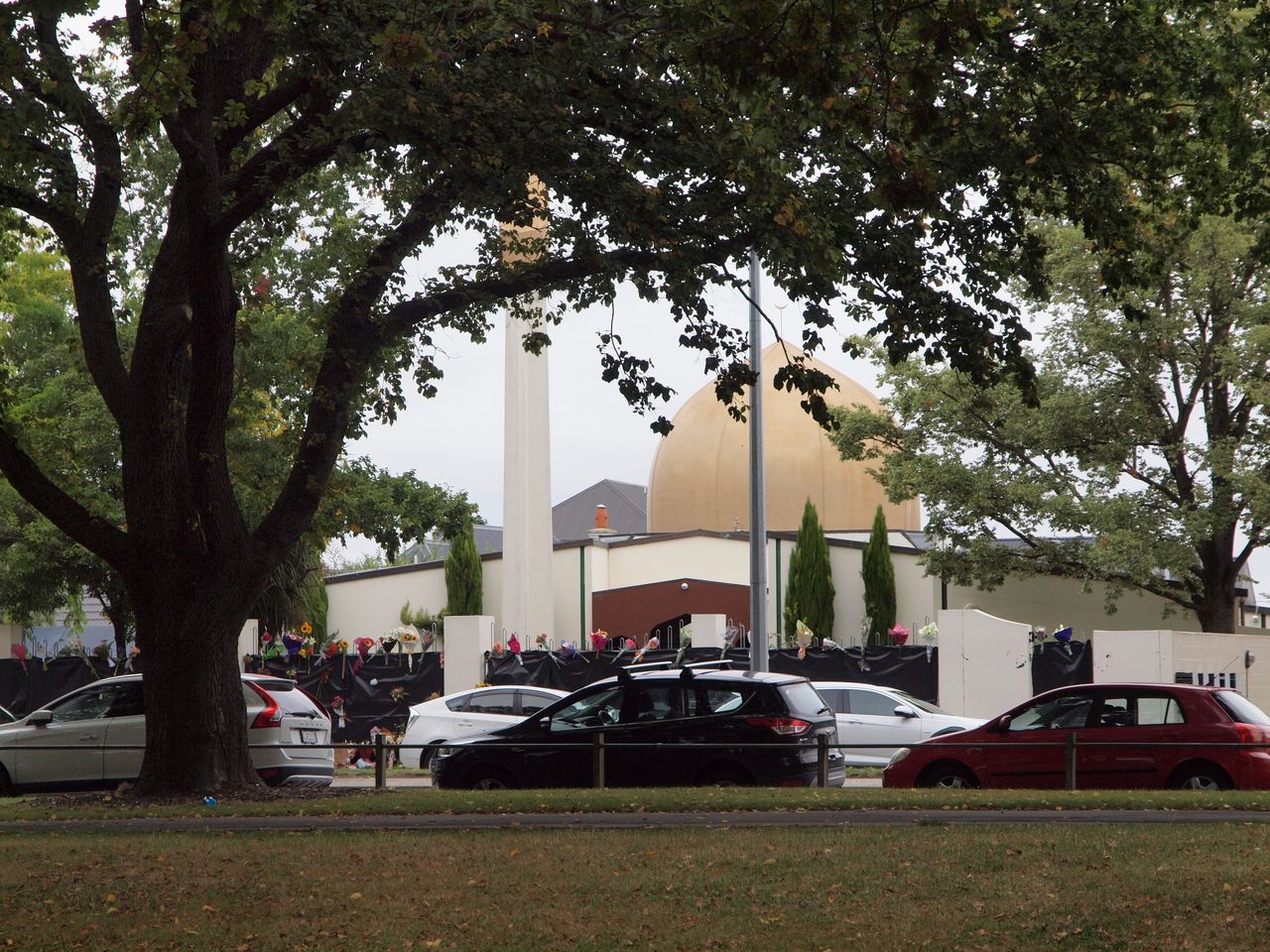 The official inquiry into the attack that killed 51 Muslim worshippers whitewashed the role of state agencies, which turned a blind eye to the danger of fascist violence.

The 2019 massacre was the worst in New Zealand’s history and its brutality shocked billions of people around the world.“The pain of losing these 51 lives not only impacted the people of Christchurch, the pain ripped through New Zealand and the rest of the world and continues to be felt,” she said.The right-wing nationalist New Zealand First Party, which played a major role in Ardern’s Labour Party-led coalition government from 2017 to 2020, had repeatedly expressed racist and anti-Muslim positions similar to those in Tarrant’s manifesto.A royal commission of inquiry into the attack whitewashed the police and spy agencies which, in both Australia and New Zealand, dismissed or turned a blind eye to warnings that could have led to Tarrant’s arrest.

The Australian and New Zealand governments have exploited the Christchurch atrocity to further expand the state’s repressive powers.” In reality, the government has washed its hands of any responsibility for the political environment in which Tarrant’s fascist views developed.