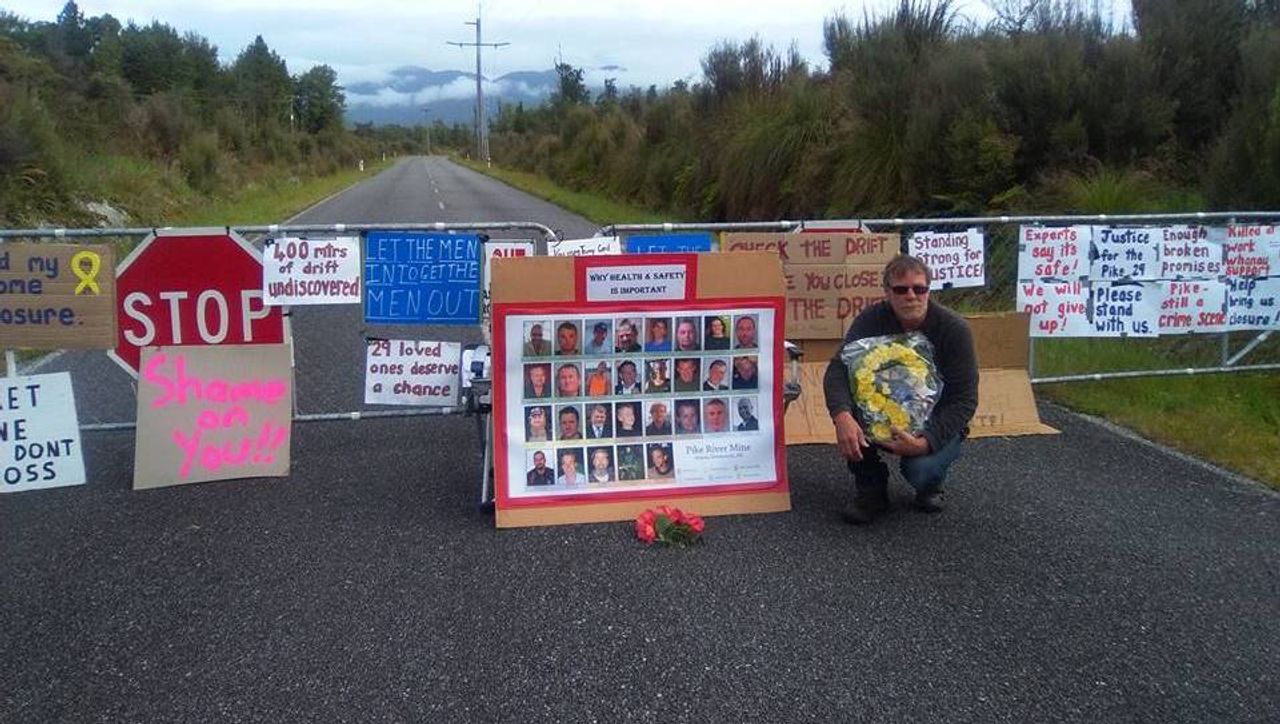 Many families of the 29 men who lost their lives in the 2010 coal mine disaster denounced the Labour government’s decision to stop an investigation of the mine site.

On March 23 New Zealand’s Labour Party-led government announced there would be no more funding to continue the underground investigation into the causes of the Pike River Coal (PRC) mine disaster.The announcement by Andrew Little, the minister in charge of the Pike River Recovery Agency (PRRA), shocked and angered many families of the 29 men who were killed when multiple explosions tore through the mine, beginning on November 19, 2010.On March 30, the Pike River Family Reference Group (FRG), which is part of the PRRA, said in a press release: “Families accept advice that going further would be a major, expensive engineering project, with complex potential safety risks… Families accept, with heartbreak, Andrew Little’s advice that there will be no more government money to expand the project at this time.Rose had hoped that Prime Minister Jacinda Ardern’s government would be more “honourable,” but she now wondered “if the Pike River families were used to get election votes by making these promises,” which are now being reneged on.

Dean Dunbar, whose 17-year-old son Joseph was killed in Pike River, told the WSWS that in 2017 the government agreed “that once we reached that roof fall an assessment and a feasibility study would be done, to see what it would take to go further.” Bernie Monk, whose son Michael died in Pike River, said he was particularly angry because Little was the leader of the Engineering, Printing and Manufacturing Union (EPMU) when the disaster happened, and several of the dead miners were union members.