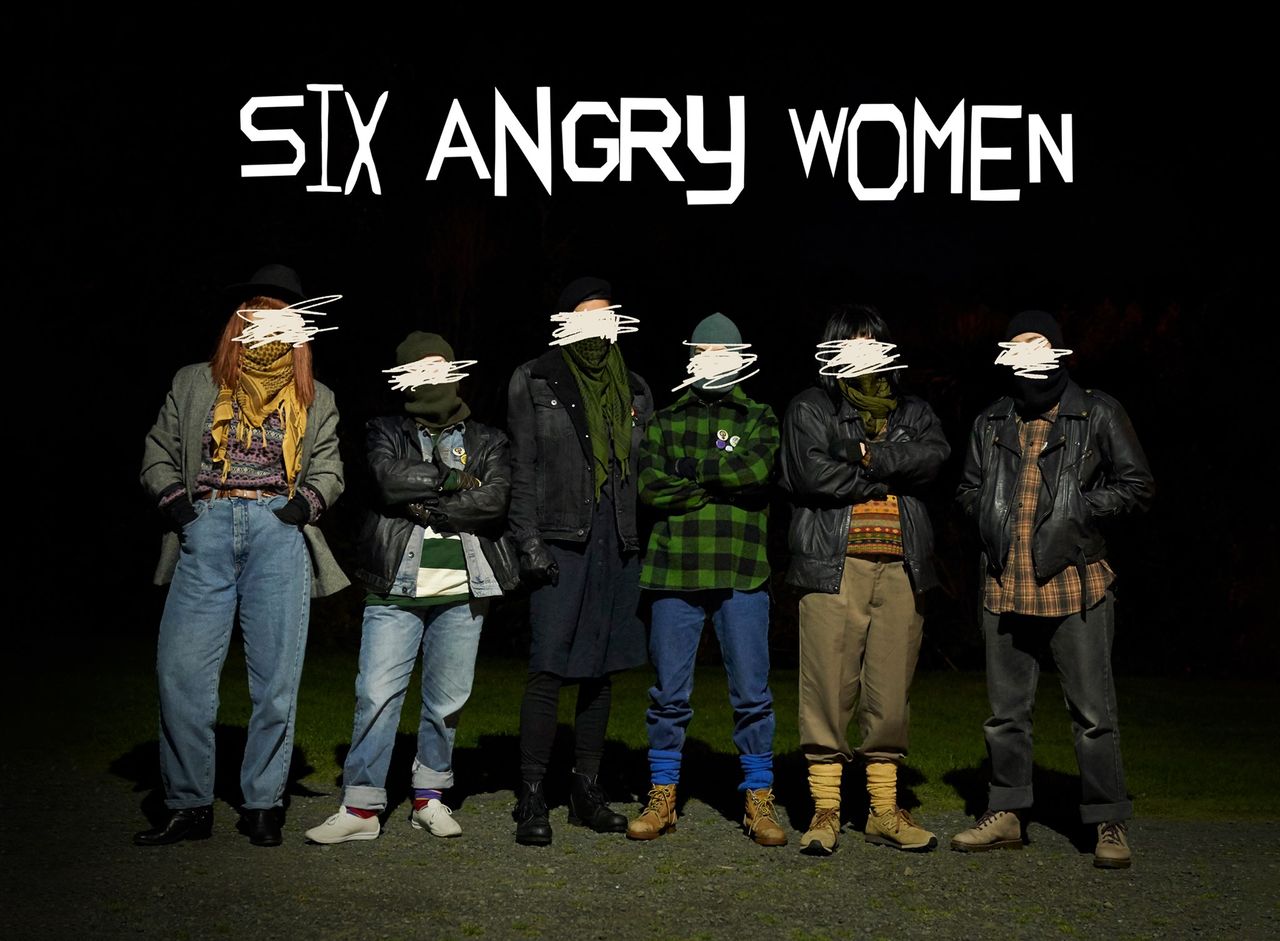 The documentary, inspired by the reactionary premises of the #MeToo campaign, sets out to justify a brutal assault on playwright Mervyn Thompson in retaliation for unsubstantiated rape allegations.

Six Angry Women, a documentary written and directed by Megan Jones, recently aired on TVNZ, the state-owned broadcaster, and was added to its streaming website.” Six Angry Women includes interviews with a few of Thompson’s supporters and quotes some of the playwright’s own words in his defence.Six Angry Women adopts the anti-democratic position of the #MeToo campaign that an accusation must be treated as guilt, regardless of the lack of evidence or due process.” [6] Six Angry Women says nothing about the Lange government’s social assaults, from which the working class never recovered.

The documentary provides a revealing picture of the toxic culture in New Zealand campuses and middle-class radical circles in the 1980s, which were dominated by identity politics based on race, gender and sexuality.” Thompson was widely regarded as one of New Zealand’s most significant playwrights and directors.