Soccer: Tokushima last side to go down after home loss to Hiroshima

Australia under-invests in IP, and recent government proposals will not fix that 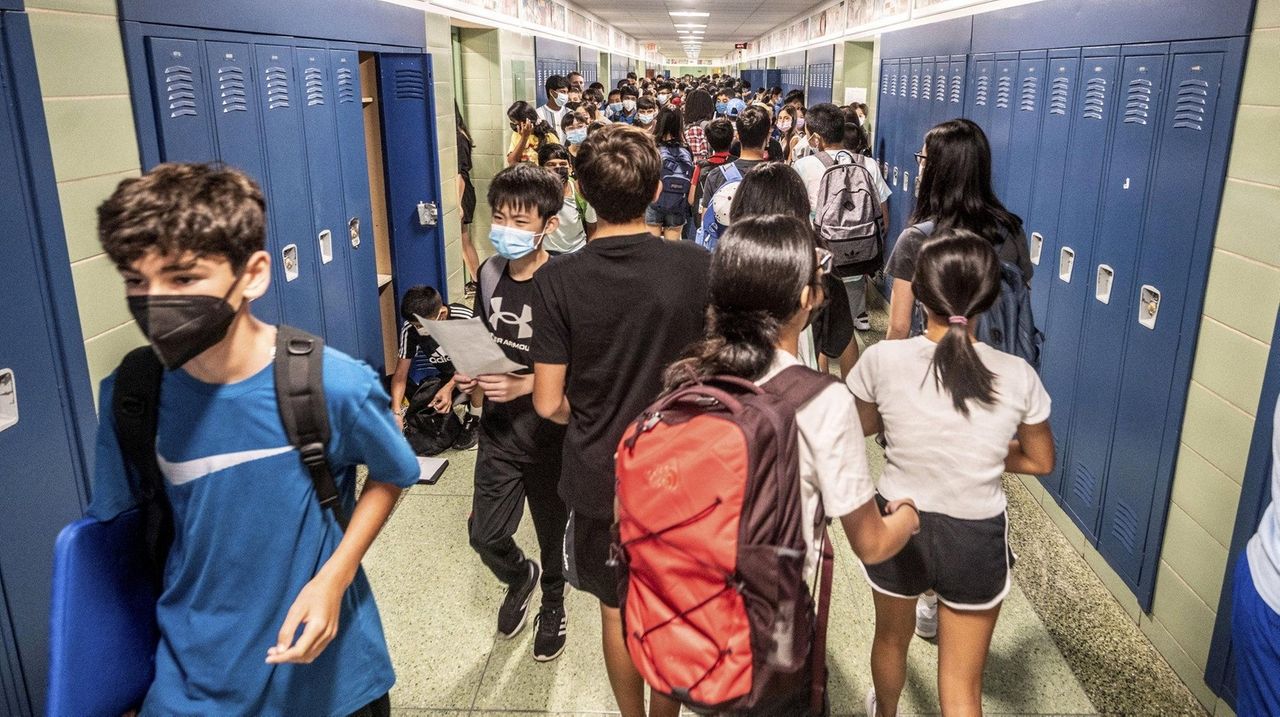 An Albany County Supreme Court judge has denied a lawsuit by the Massapequa and Locust Valley school districts to overturn New York State's school mask mandate. The districts had argued that authority

In his Tuesday decision, Judge Henry Zwack wrote: "Lawsuits challenging the State’s public health protection measures during this worldwide pandemic have all reached the same result, namely that mandatory health requirements do not violate substantive rights." In his nine-page decision, Zwack found that Zucker had broad powers to fight epidemics like COVID-19 under the state’s public health law.Two other respondents, the department Zucker led and the state Public Health Planning Commission, were similarly empowered by public health law, the judge found."They merely filled in details of a broad policy of promoting public health in times of known health risks," the judge wrote.

" Massapequa school board members were "disappointed with this decision and are currently evaluating it," said board president Kerry Wachter in a statement.The districts pursued mask-optional policies in the summer but backed off after the state warned that noncompliance could lead to school board members ousted and financial aid withheld from their districts The suit, filed in September, came after impassioned opposition from parents and conservative groups at school board meetings across Long Island this past summer.