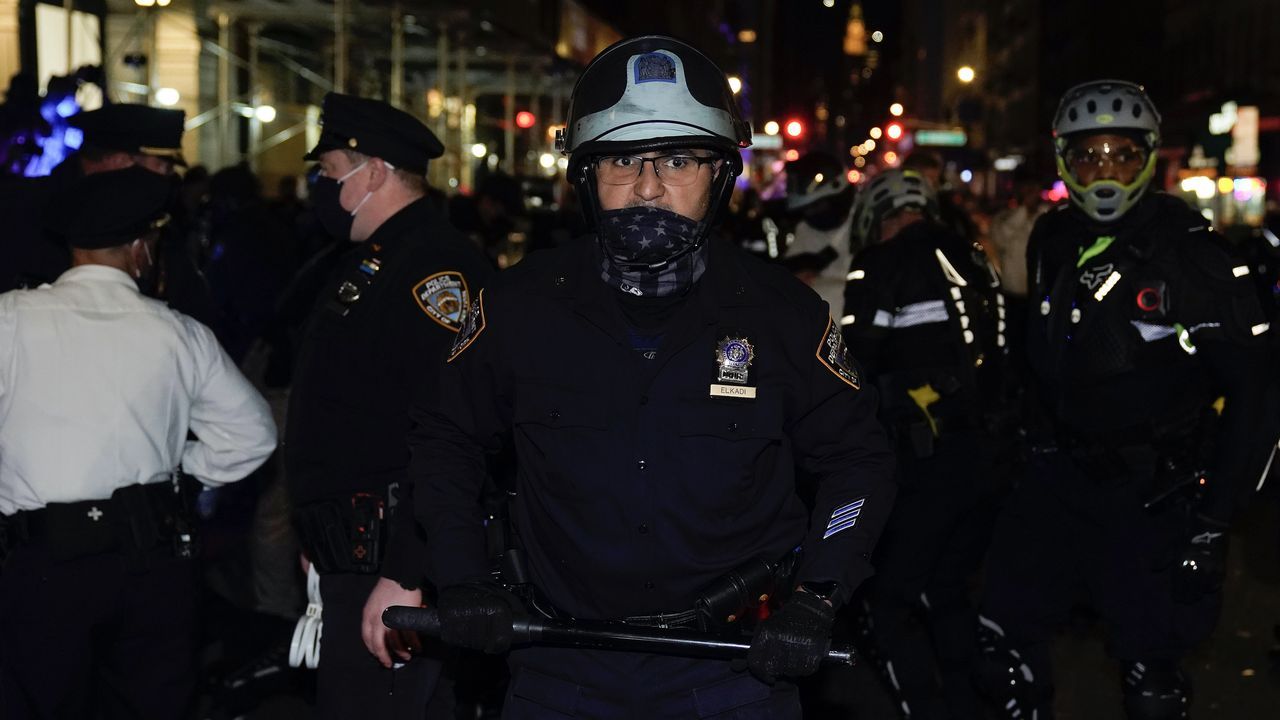 The board that is supposed to investigate police misconduct has let more than nine months go by without responding to hundreds of complaints of brutality and flagrant attacks on democratic rights.

More than nine months after New York City protests in the immediate aftermath of the killing of George Floyd in Minneapolis, Minnesota met with a brutal police response, including scores of injuries and mass arrests, the city’s Civilian Complaint Review Board (CCRB) has released no reports from investigations into the hundreds of complaints lodged over police abuse in connection with those demonstrations and later ones in the course of the year.ProPublica begins its report on the lack of response this week by citing the New York Police Department’s (NYPD) rampage against peaceful protesters in the Bronx on June 4, reported at that time by the WSWS.Last year the New York state legislature repealed the so-called “50-a provision,” whereby the NYPD was allowed to keep secret the records of charges and punishments against individual cops involved in cases of abuse and brutality.“This is a very narrow set of cases that leaves out an enormous amount of important information about officer misconduct,” Chris Dunn, the legal director for the New York Civil Liberties Union, told Gothamist, in a major understatement.

In 2004, mass protests at that summer’s Republican National Convention in New York led to hundreds of illegal arrests, under the supervision of the same Terence Monahan who continued his climb up the rungs of the NYPD until his just-announced retirement.’” ProPublica also reports that the CCRB will provide no accounting of where it stands in the ongoing investigations, nor any information on how many officers have been charged with violations of policy in connection with brutality that was witnessed by scores of people, including bystanders as well as peaceful protesters.