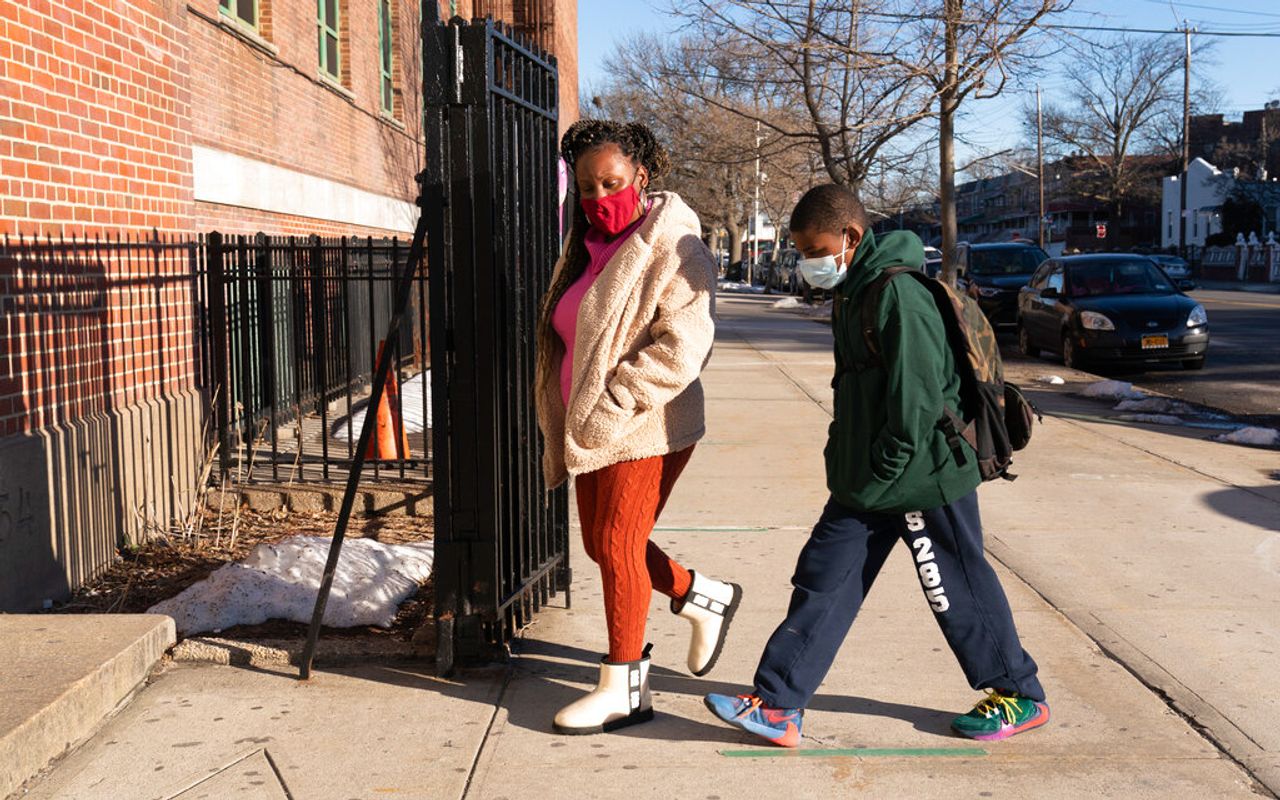 Public Prep, a charter school network that teaches pre-K, primary and middle school students, has threatened to fire teachers who do not teach in-person classes for two weeks a month.

Public Prep, a charter school network in New York City that teaches pre-K, primary and middle school students, has threatened to fire teachers who do not teach in-person classes for two weeks a month.While New York City’s test positivity rate remains at roughly 7 percent, 25 zip codes have positivity rates of 10 percent or more.Many of the full-time staff at the schools are new teachers, graduate students, or teachers who are not certified in New York but are in other states.Public Prep Network was founded in 2005 with a single school, Girls Prep, in the Bronx, marketing itself to some of the poorest New York families as a college-oriented alternative to the decaying public school system.

The charter school network now has six schools at five different locations in the Bronx and Lower East Side of Manhattan, with over 2,000 students, a section of the 138,000 students who attend 267 privately-owned but publicly-funded charters that have been established in New York City since 1998.Over half of the new cases in New York City recently have been variants.