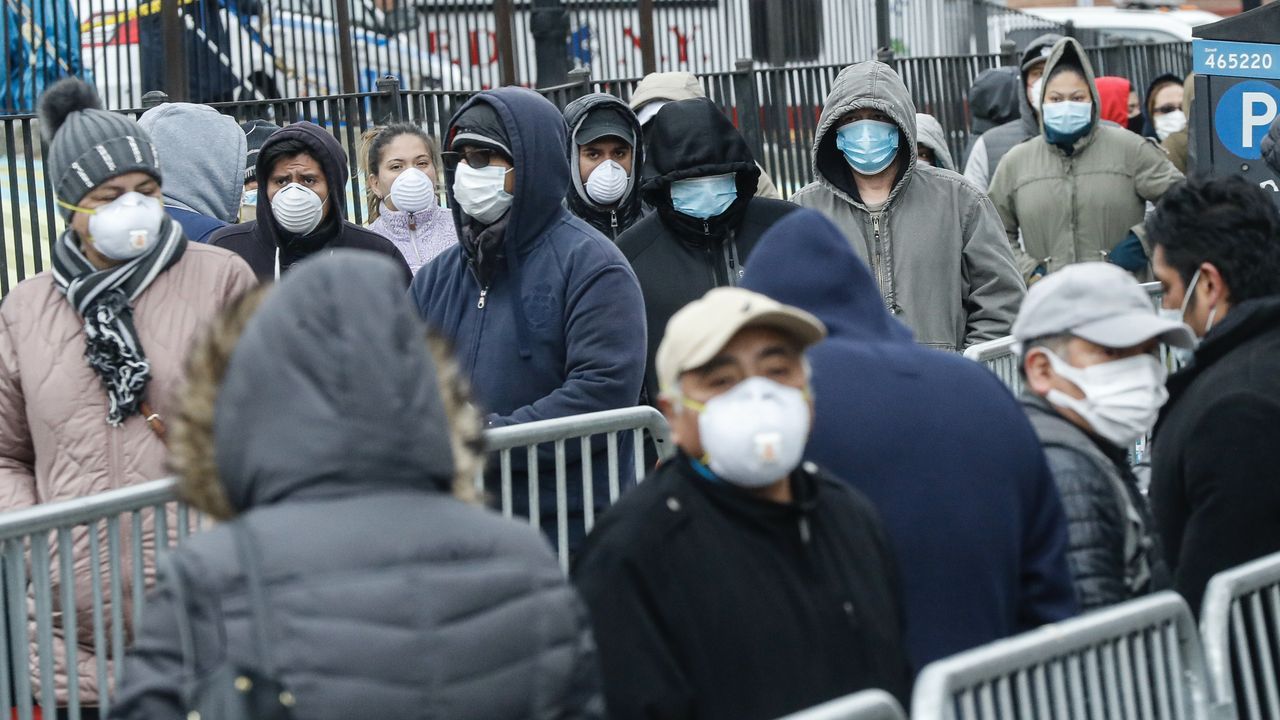 While the two states have exceptionally high rates of new daily coronavirus infections, many of which result from the new and contagious variants, the Democratic governors are recklessly allowing larger outdoor and indoor gatherings.

New Jersey and New York are among the states with the highest seven-day rates of new daily coronavirus infections per 100,000 residents in the United States.Despite the worsening state of the pandemic, New York Governor Andrew Cuomo and New Jersey Governor Phil Murphy, both Democrats, are easing restrictions meant to control the pandemic.On April 1, New York had 7,789 new cases and 87 new deaths.The number of hospitalizations in New York City have decreased, however.

The circulation of new and potentially more contagious viral variants remains a concern in New York.A March 30 report from the New York City Department of Health shows that variants now make up 72 percent of new cases in the city.