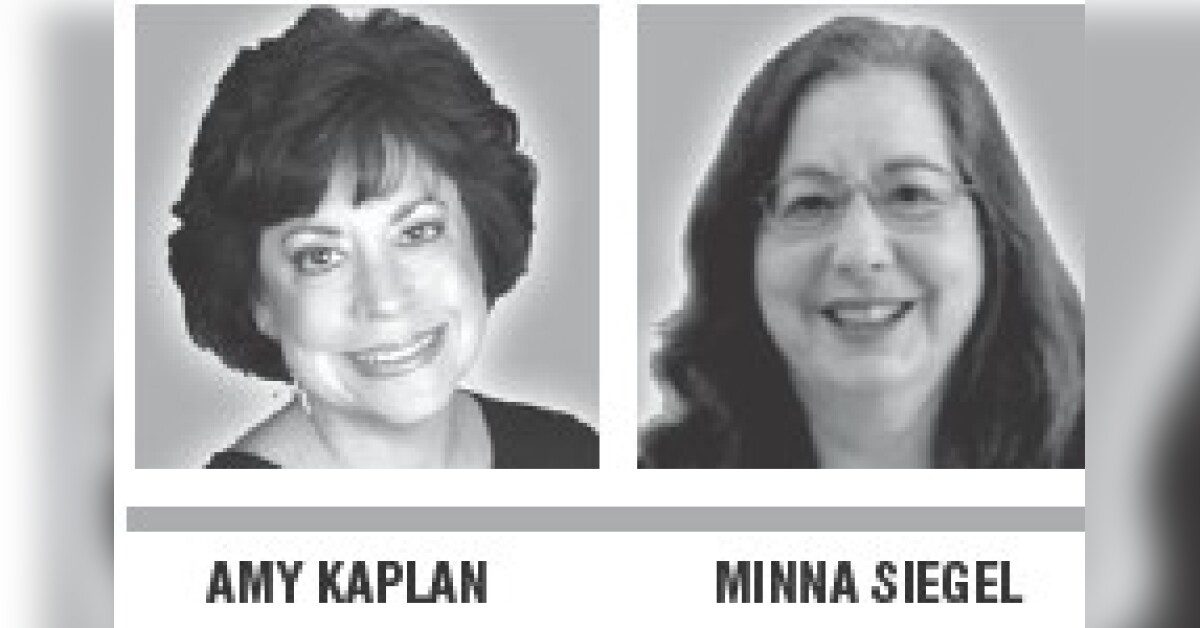 We’re starting the new year with new fiction. You can settle back on a cold winter evening with any of these new novels and enjoy a great reading experience! AMY: In last month’s column, I featured a new non-fiction title tracing the lives and careers of some female Jewish comedians. We continue that theme

Lena goes through the files in his dental office and sees that he has spent 40 years searching for Aaron Kramer, a World War II Soviet veteran.MINNA: “Love and War in the Jewish Quarter” by Dora Levy Mossanen is a World War II novel, but this one is set in Tehran, where the author lived until 1979.LIBRARIANS’ ROUNDTABLE We’re starting the new year with new fiction.He is soon drafted into the army, where he falls in love with another soldier, Osman Karisik, a Muslim.

Widower Soleiman Yaran, a Jewish dentist raising a daughter, falls in love with the Muslim wife of the Governor General, threatening not only his safety and that of his daughter, but the entire Jewish community.With a healthy dose of magical realism, Robins depicts a time when women are working and going to comedy shows while the men are fighting overseas.

The rebbitzin’s recipes: Tu B’Shevat and the ‘seven species’ of Israel

What does it mean to be an advocate?

Reflections on being a Jewish teen in South Jersey

Serving adults in our community at every stage of life

Tu B’Shevat and the Tzadik

Connecting to ourselves and our community on Tu B’Shevat

Susan Weis retires from BJE after 12 years at the helm