Can China’s Leading Indie Film Director Cross Over in America? 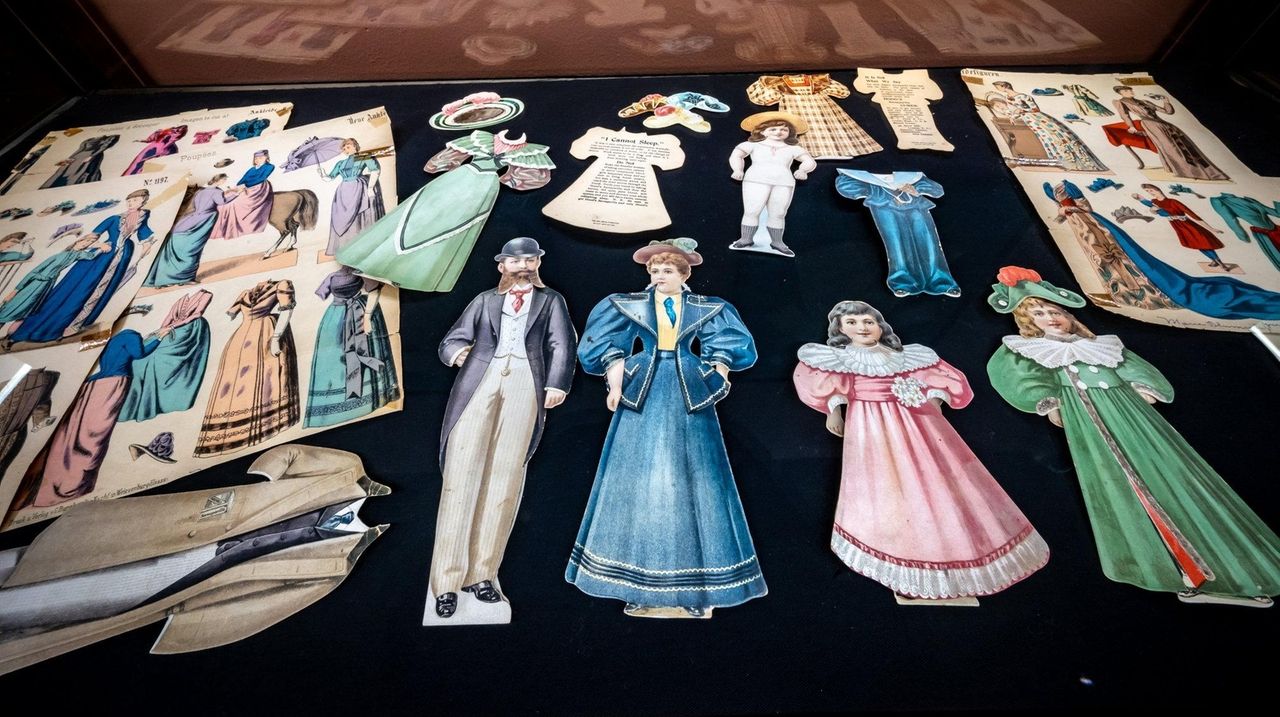 Some people can’t wait for the latest, greatest toys to hit the market. For others, a look back at the playthings of yesteryear can be just as much fun. "It’s kind of neat seeing the variety of differ

"As soon as children outgrew the infancy and toddler ages, they were kind of viewed as imperfect adults who needed to be taught skills for the rest of their lives," explains Victoria Berger, executive director of Suffolk County Historical Society Museum.They reminded me of my childhood," says Weingarten.