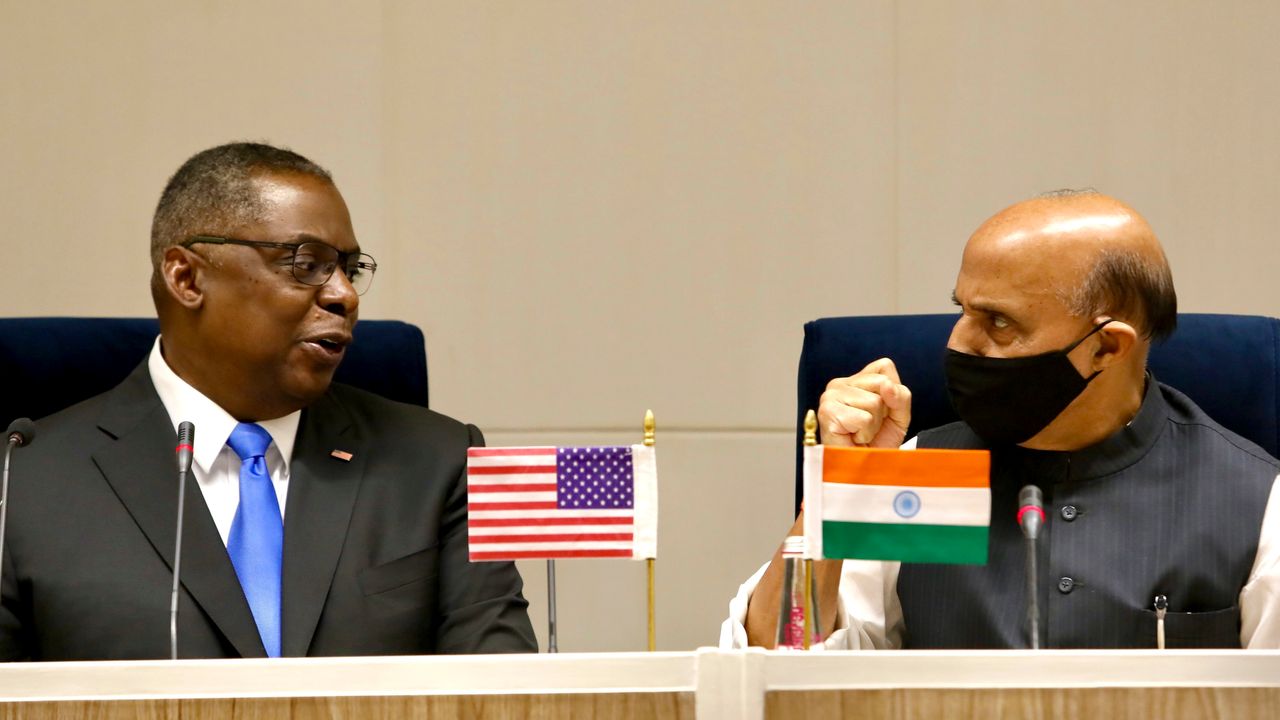 Washington’s push to expand its military-strategic partnership with India will accelerate the deterioration of relations between New Delhi and Beijing.For well over seven months spilling into this year, New Delhi and Beijing were locked in a tense military stand-off involving tens of thousands of troops, tank units, and dozens of warplanes on both sides.Modi’s participation in the Quad leaders’ summit and the subsequent welcoming of Austin to New Delhi are a direct rebuff of the appeal Beijing made for a reset of Sino-Indian relations in conjunction with the initial steps to deescalate the tensions along their joint border.Austin’s visit is merely the latest in a long series of steps taken by New Delhi and Washington to develop their military-strategic partnership over recent years.

In the past year, New Delhi has also signed agreements similar to the LEMOA with Japan and Australia, allowing for the mutual use of military bases for refueling and resupply.The Trump administration, in deference to Pakistan which is anxious to limit India’s influence in Afghanistan, did not include New Delhi in the Afghan peace talks.