Letter to the Editor: Capitol Riot

Meghan and Harry's royal exit left 'a lot of hurt feelings on all sides',

Figuring It Out: Two Novels About Ice Skating and Adolescence 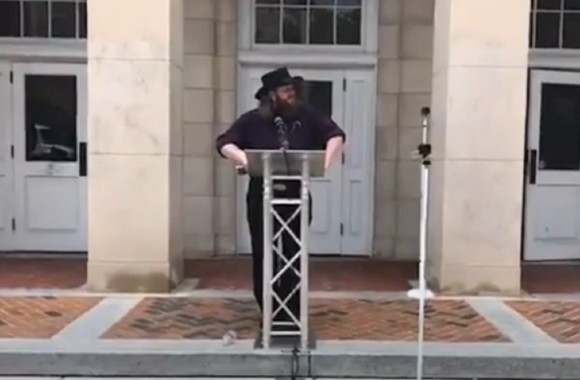 I categorically denounce white supremacism and, as a patriotic American, I abhor the concept of fascism and authoritarianism of any sort.'

com/BhhNbi7kZw — Move Silent Sam (@Move_Silent_Sam) December 17, 2020 “I have served in my position with distinction and believe that my record of diversity as a hiring manager; the equality, kindness, and compassion with which I treat all of my colleagues; and my integrity and commitment to upholding the university’s values of diversity and equity will stand alone,” Seagraves said.Chadwick Jason Seagraves, a desktop support manager for the public university, told The College Fix that accusations against him of white supremacy and membership in the Proud Boys are false.