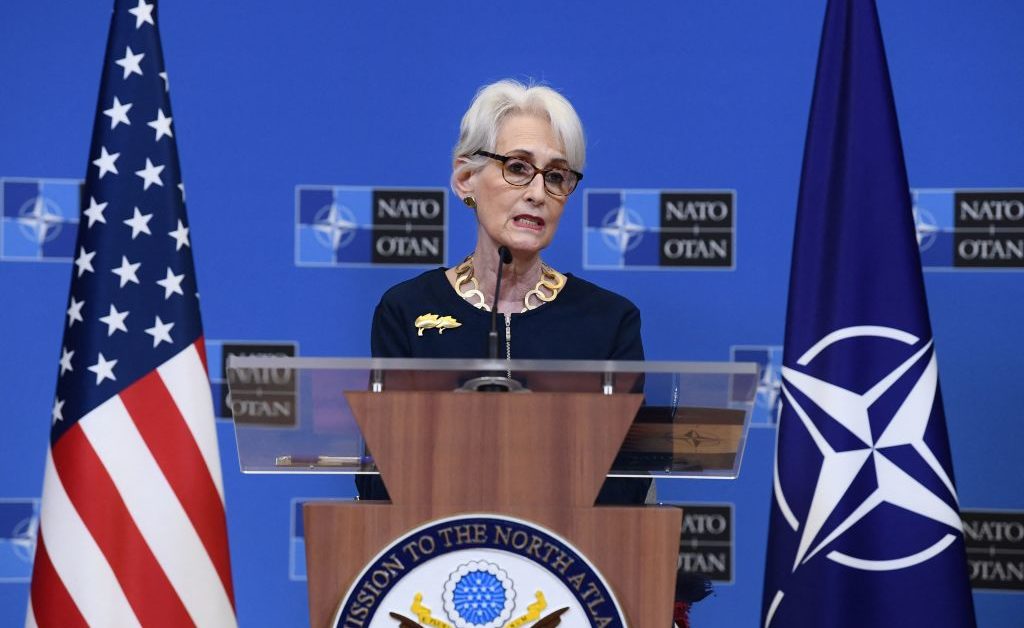 Press play to listen to this article Voiced by Amazon Polly NATO allies and Russia ended nearly four hours of security talks on Wednesday in a standoff, with the West flatly rejecting Moscow’s demands for no further expansion of alliance membership and the withdrawal of NATO forces from Eastern Europe.Stoltenberg said that NATO allies from the former Yugoslavia had pushed back directly against the Russian allegations.She called the meeting a “remarkable expression of the power of diplomacy” and said: “Thirty sovereign nations spoke separately — NATO allies — and also spoke as one.The NATO allies spoke in complete unity in support of a set of critical international principles — that all countries must be able to choose their own foreign policy orientation, that sovereignty and territorial integrity are sacrosanct.

in Geneva on Monday, Russian diplomats now need to return home to receive further instructions from President Vladimir Putin.The secretary-general said allies had demanded that Russia deescalate the situation on the border by pulling back its forces but that Russian diplomats made no commitment to do so.