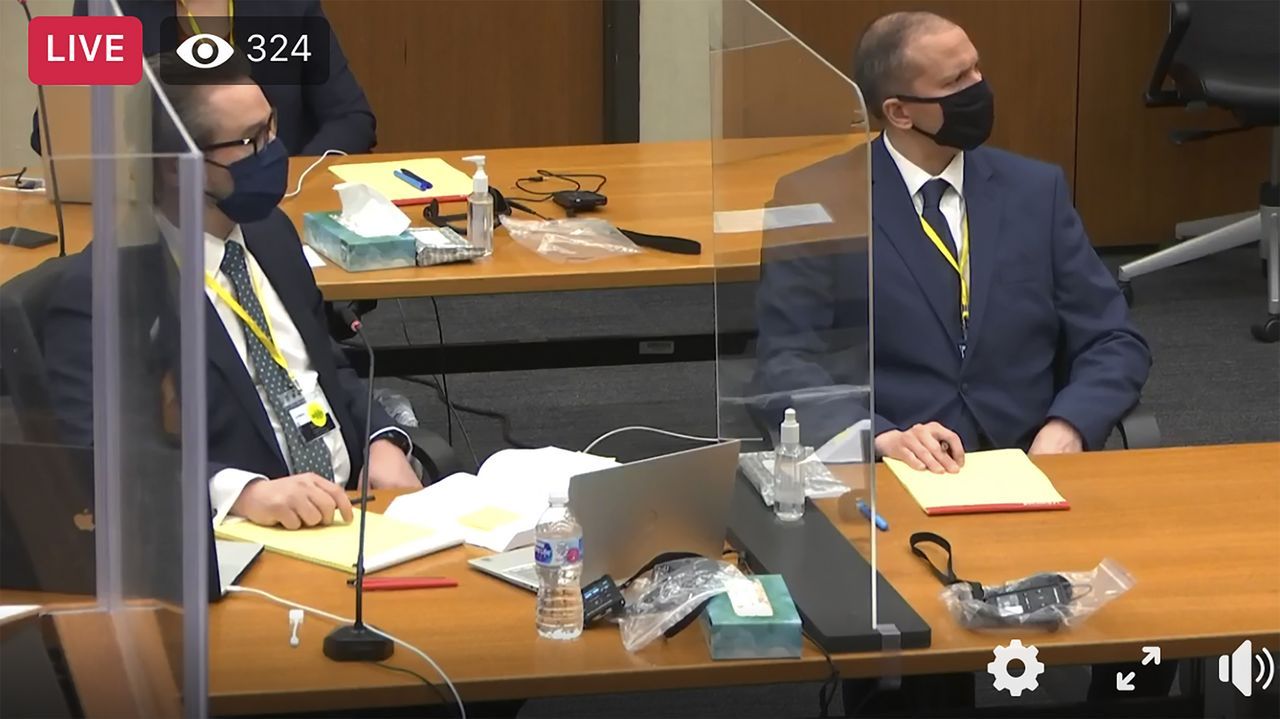 The criminal trial of former Minneapolis police officer Derek Chauvin opened Monday, ten months after George Floyd’s death ignited an eruption of mass multi-racial demonstrations that spread to every continent.Blackwell stated Chauvin’s excessive use of force caused Floyd’s death, pointing out Floyd experienced an anoxic seizure and agonal breathing because of oxygen deprivation.” He said it was not Chauvin’s knee but a combination of drug use and preexisting health conditions that caused Floyd’s death.Nelson argued that the gathering crowd that witnessed Floyd’s death was threatening to officers, causing them to shift their attention away from Floyd’s well-being.

“You can see his foot, his toe is pointing down,” Williams said.” Williams said the only time Chauvin looked at him was when he called out that the officer was doing a blood choke.