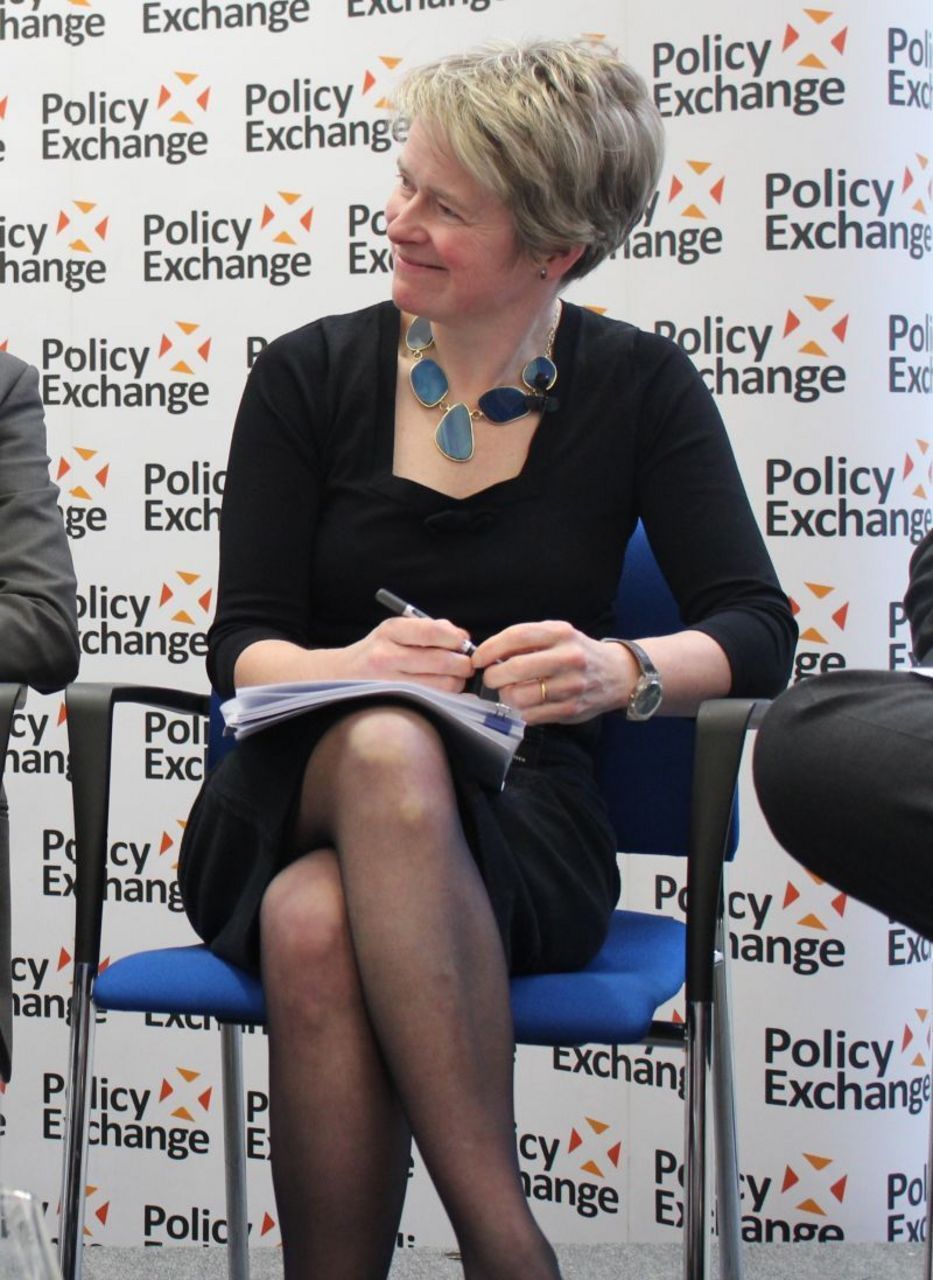 Last week Prime Minister Boris Johnson told Tory MPs, “The reason we have the vaccine success is because of capitalism, because of greed my friends.” In the operation of the NHS Track and Trace system, the greed of capitalist parasites, many in his own party, was never clearer.

A report by the parliamentary Public Accounts Committee (PAC) on the National Health Service Test and Trace Service (NHST&T) reveals the criminal plundering of taxpayers’ by the Conservative government to enrich private pandemic profiteers.Prime Minister Boris Johnson’s government hailed the shambolic Test and Trace system as “world beating” after setting it up last May.Johnson justified the tens of billions handed over from the public purse to the Test and Trace system as it enabled the pandemic to be comprehended in a “very granular way”.The government has recommended to the NHS pay review body that health-workers receive only a 1 percent rise, yet a fraction of the funding allocated for the test and trace private sector profiteers—£6.

But before it could send millions back to workplaces, it had to roll out a test and trace system.In May 2020, Conservative Party peer, Baroness Dido Harding, was appointed to run the test and trace system and given a massive wad of money, knowing that this would soon line the pockets of the corporate elite, including Tory Party cronies.