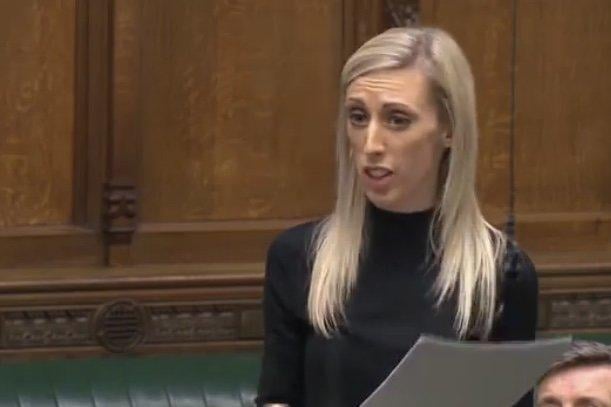 With more than 1700 people in Upper Bann registered as in housing stress, the local MP has called for more ‘decisive action’ on social housing.

The NIHE revealed at the end of September 2021, 2,819 applicants were on the NIHE waiting list in Upper Bann, 1,741 in housing stress.However the spokesperson added: “We have identified a need for 611 new social homes for the Upper Bann Parliamentary Constituency over the five year period 2021-2026.” MP Carla Lockhart (picutured) called for the Communities Minister to take decisive action to increase investment in social housing in Upper Bann.” A Housing Executive spokesperson said: “The key action to reduce the numbers of housing applicants, including those in housing stress, and to increase the number of allocations, is to deliver new social housing in Upper Bann.

One of the key aspects is seeking surplus land identified as available by a variety of public sector bodies “We have identified a need for 611 new social homes for Upper Bann in 2021-2026.“A number of Social Housing Development Plan (SHDP) proposals have been received for Upper Bann, in addition to the 35 social housing completions to date in 2021/22 and the 87 social housing units under construction.