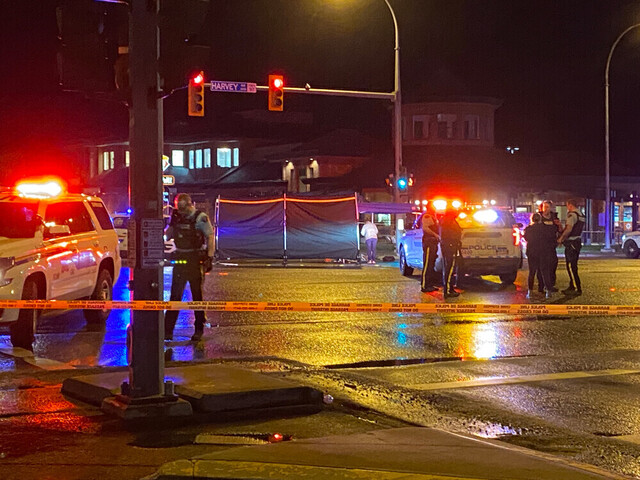 Kelowna’s latest Community Public Safety Survey has good news, bad news and some mixed messages about how city residents view crime and its impact on their lives.

However half felt crime has increased in Kelowna in the last two years, 53% feel violent crime has increased in the city and seven in 10 feel property crime has increased.Similar to two years ago, the latest survey identified property crime (43%) as the most important crime-related problem in the city (down from 45% in 2019), followed by drug-related and drug-use problems (down to 29% from 38% in 2019).In a presentation about the survey to be made to city council on Monday, city staff will say the key takeaways this year are that Kelowna residents feel a sense of belonging to their neighbourhood and feel safe overall but are increasingly concerned about property crime.That, say staff, could be done by focussing on crime reduction, as well as tracking and communicating decreases in property crime.

Respondents said decreasing property crime, petty theft and drug crimes should be the highest priorities for police and city council when it comes to keeping the community safe (96%), followed by building relationships and increasing communication between the police and the community and increasing police visibility (both at 92%).Meanwhile, 96% said they feel safe in their neighbourhood during the day (down slightly from 99% in 2019) and 82% said they feel safe at night (up from 77% in 2019).