Once Upon a Time, in America

BOOK REVIEW: This tale will satisfy the budding bookwork

Child injured in shooting on Indy's west side 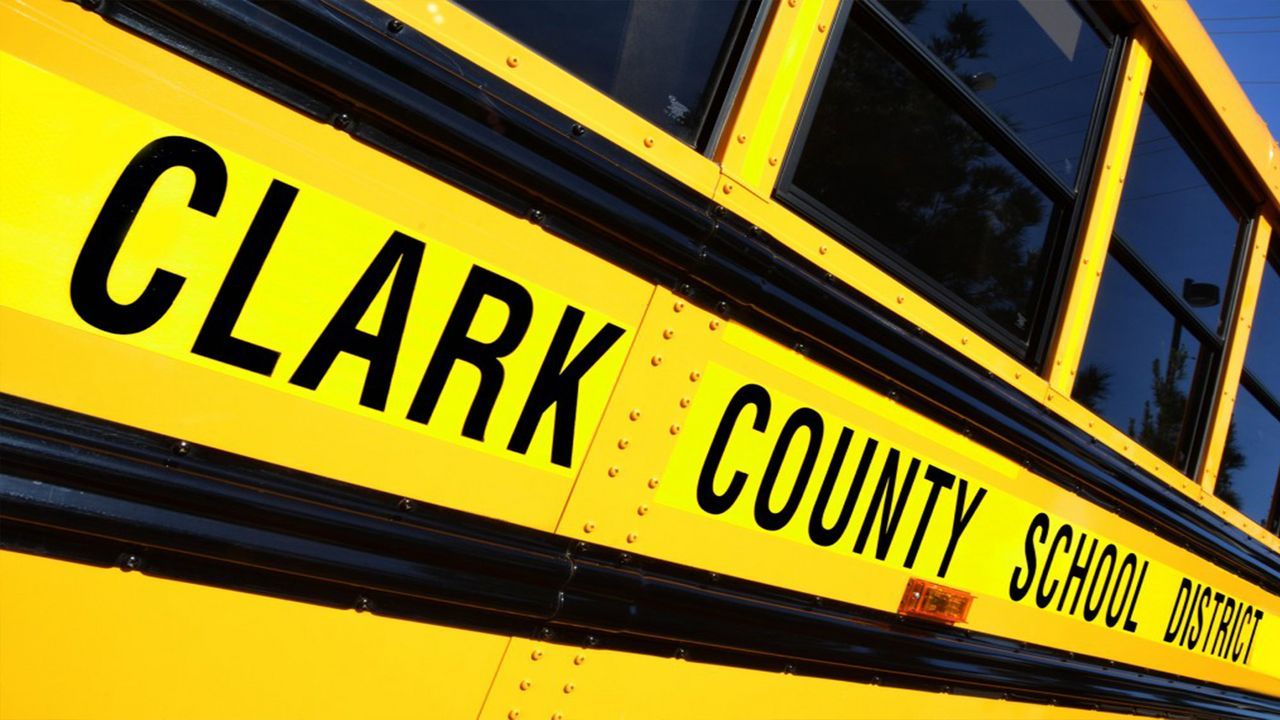 More than 26,000 students were sent back into Clark County schools this week even as more virulent and lethal variants spread throughout Nevada.

On March 22, thousands of sixth, ninth, and twelfth graders returned to in-person learning at Clark County District Schools (CCSD), which includes children from Las Vegas, Nevada and surrounding communities.While an estimated 26,764 students were expected to return Monday, the parents of 44,912 students chose to keep them in remote learning, despite the barrage of propaganda from the media and political and union officials that in-person learning is not only safe, but essential to the mental well-being of students.Clair County, the number of infections more than doubled in a week after schools returned to in-person learning on a full-time basis.The second wave of students returning to in-person learning comes directly after the busiest tourist weekend for Las Vegas since the beginning of the pandemic.

Just as this second wave of students returned to school, Mark Pandori, director of the Nevada State Public Health Laboratory, stated at a COVID-19 press conference, “It does appear that we are on a trajectory to achieve some of the low end of herd immunity in the next couple of months.It also shows that the opening of schools is deliberately aimed at spreading the virus on the basis of the criminal policy of accelerating herd immunity.