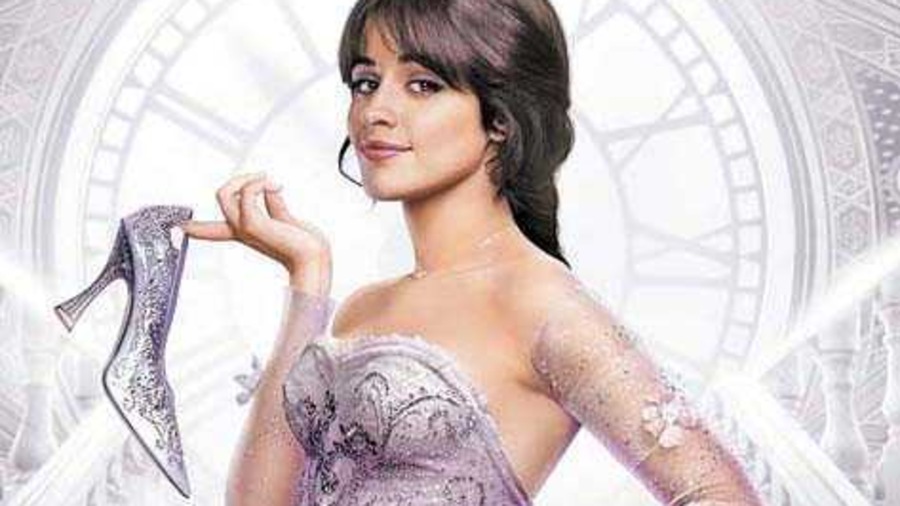 ADVERTISEMENT watch Black Widow on Disney+Hotstar: Natasha Romanoff is back!The lyrics hit hard, with Cabello crooning Cinderella's dreams in a world where a woman's ambition don’t matter, and her story arc is merely meant to compliment a man’s journey.