Barricaded situation in Redford started with assault, ended in suicide

Blinken Will Travel To Brussels April 13-15

Welcome to Planet H.E.R: The reign of Doja Cat

Businesses welcome back shoppers in Cwmbran and Pontypool

Wisconsin local governments to receive $2.3 billion over next 2 years

Kathleen Faries is new CEO of Horseshoe – The Royal Gazette

The cost of living off-grid now in the U.S. 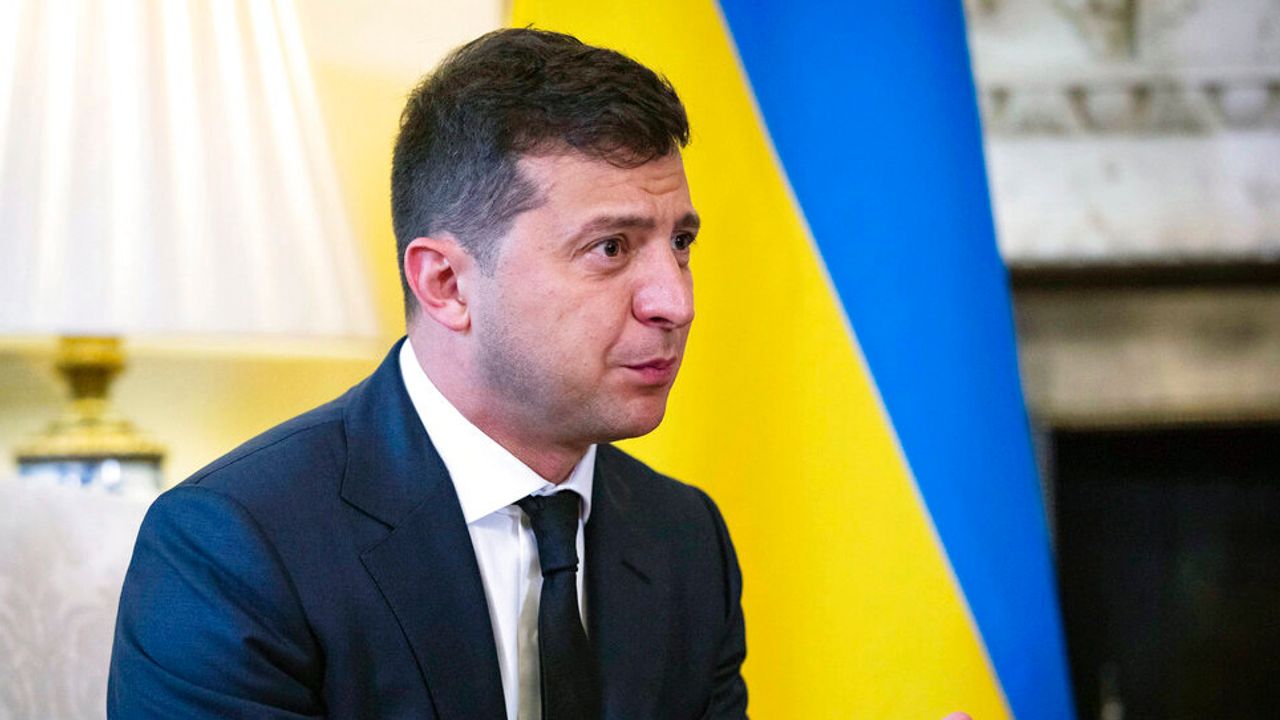 The military clashes have taken place against the backdrop of a series of major military provocations by the Ukrainian government which is calculating to receive NATO support in a potential conflict with Russia.

While the Western media is decrying an alleged “Russian aggression,” the military clashes have, in fact, taken place against the backdrop of a series of major provocations by the Ukrainian government which is calculating to receive NATO support in a potential war with Russia.On March 25, Ukrainian president Volodymyr Zelensky approved a new military strategy which emphasizes the need to prepare for the mobilization of the entire population in a war against Russia that would be conducted on Ukrainian soil.At a NATO summit last week, the NATO powers launched a “NATO 2030” effort to prepare for nuclear war against Russia and China.” The same imperialist powers that have pumped billions of dollars into Ukraine’s far right and military to prepare for war against Russia have refused to provide any meaningful help with COVID-19 vaccine distribution.