Faye Windass confesses all to Craig

Letter to the editor: Not selling my soul for this 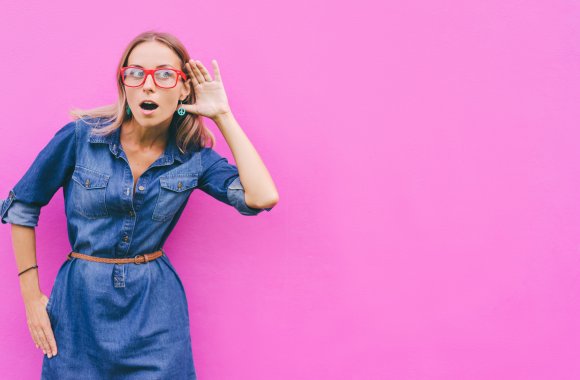 Trump's use of 'Wuhan Virus'

” De Costa places some of the blame for current linguistic racism on the outgoing presidential administration due to its “jingoistic sentiments that target speakers who do not use the dominant language.” From the story: On a less visible level, the affective dimensions of linguistic racism can stir negative emotions, such as shame and guilt.… A good starting point [in recognizing whether or not folks are committing acts of linguistic racism] would be to acknowledge the existence of a race-biased monolingual standard ideology that favors white, affluent mainstream speakers.MORE: ‘Dismantling anti-black linguistic racism in Shakespeare’ MORE: Profs want end to standard English for ‘black linguistic justice’ Like The College Fix on Facebook / Follow us on Twitter p p p

” More specifically, it’s “racist” to ask a person to repeat what he said because you “don’t understand [his] thick accent” (does anyone actually say that … especially the “thick” part?Is it actually “racist” to ask English to be spoken at work, or to suggest to those with heavy accents to work on accent reduction?