In Denmark, Fears Grow Among Syrian Asylum Seekers As Residence Permits Are Revoked

Who done it? Iran reports electrical ‘incident’ at Natanz a day after advanced centrifuges spun up

This is How Netanyahu Used The Israeli Media

Not Lost in Translation 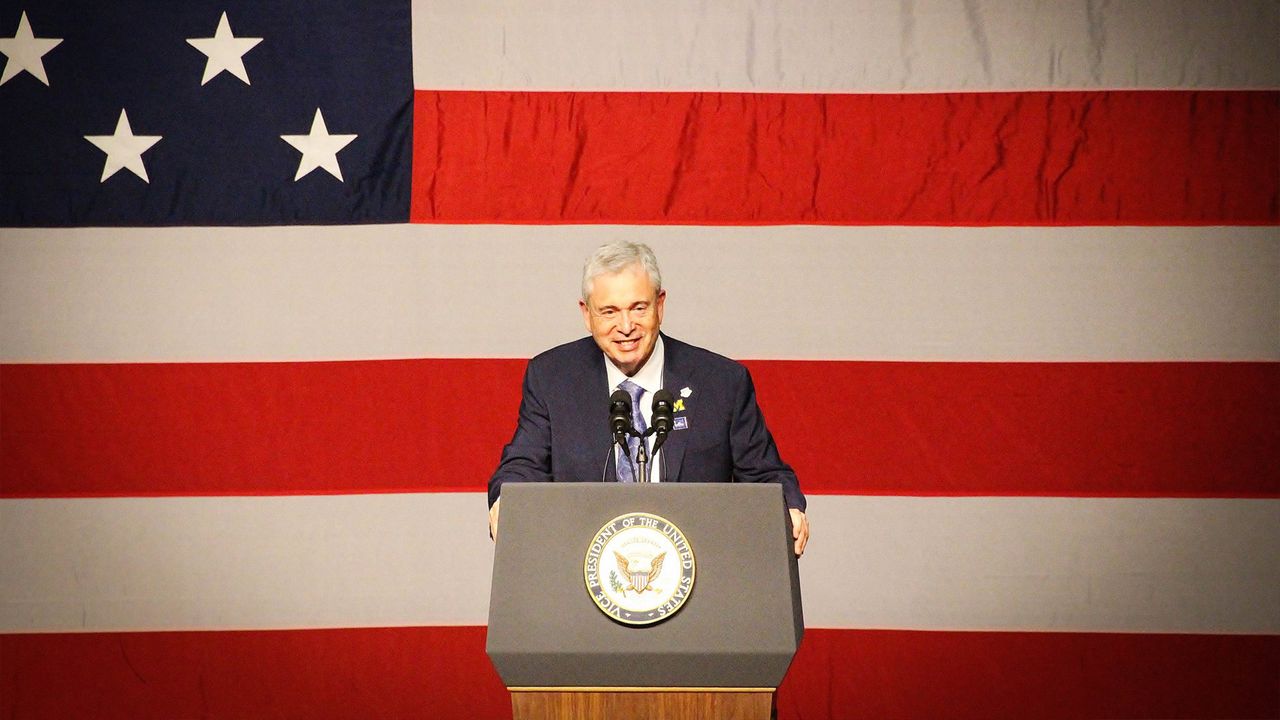 The comments by Ron Weiser, the co-chair of the Michigan Republican Party, are a warning that the GOP is encouraging violent attacks on political opponents, in the wake of last year’s plot to kidnap and murder Governor Gretchen Whitmer.

In comments before a meeting of supporters last Thursday, Michigan Republican Party Chairman Ron Weiser “joked” that the top three elected Democrats in the state are “three witches” that the GOP needs to “take out,” “soften up” and get ready “for the burning at the stake.” The state chair made his comments—which were recorded on a smartphone video and shared on multiple social media platforms—in the course of reviewing Republican Party plans for the 2022 elections.Several of the Wolverine Watchmen involved in the plot to kidnap and murder the Democratic Party leaders are from the towns of Lake Orion and Clarkston in Oakland County where the Thursday’s Republican Party meeting was held.That the leader of the Michigan Republican party is making supposed jokes about assassinating “disloyal” members of his own party and murdering leading Democrats—as well as the enthusiasm with which these comments were received by his audience—is further evidence that the GOP is being converted into a party of the fascist ultra-right.

” Assurances such as these are worthless in the present environment in which the Republican Party is responsible for the growth of the increasingly open assault on constitutional and democratic rights within the US.The group of individuals are part of a right-wing paramilitary group calling themselves the Wolverine Watchmen.