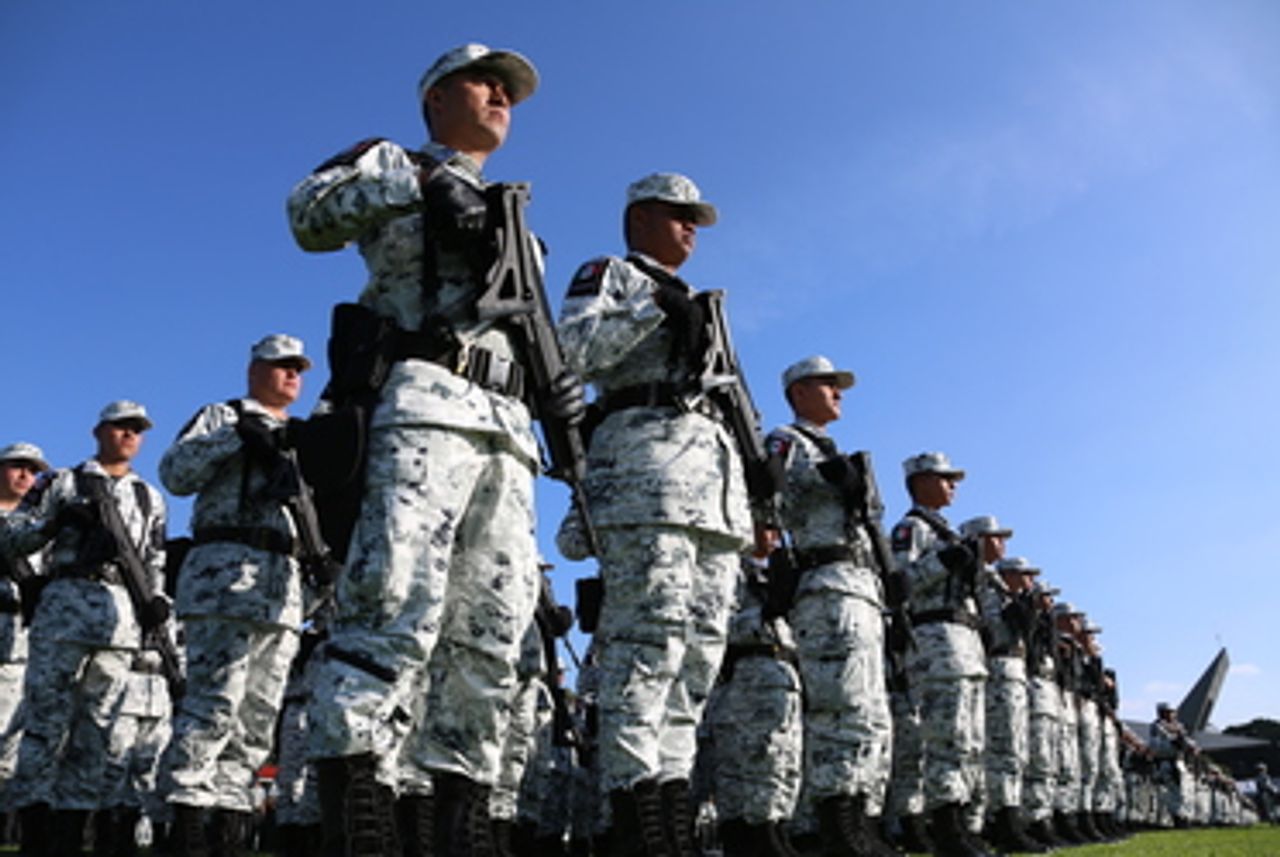 The inhumane conditions for asylum seekers and migrants on the US-Mexico border has been accompanied by a renewed, militarized campaign to cut off migration routes.

The inhumane conditions facing asylum seekers and migrants on the US-Mexico border have been accompanied by collaboration between the Biden administration and the Mexican government of President Andrés Manuel López Obrador in a brutal campaign to suppress migration.These included many of the 25,000 asylum seekers under “Remain in Mexico,” who had waited for months to present their case at US immigration court hearings.At the same time, Mexican migration authorities and police have moved to forcibly disband the growing makeshift camps and harass asylum seekers along the border.“They are treating us like animals,” a Guatemalan migrant told Excélsior on Friday, after his camp of about 100 asylum seekers was dispersed in the border city of Reynosa.

About 71,000 asylum seekers sent back to Mexico registered under the “Remain in Mexico” program, but the vast majority of their requests were rejected.” The agency adds that “the Biden administration continues to expel asylum seekers arriving at the border on misleading public health grounds, and has made no provision for the 30,000 whose asylum cases were unfairly terminated after they were sent to Mexico.