Repaving of Florida Road to begin Wednesday – The Durango Herald 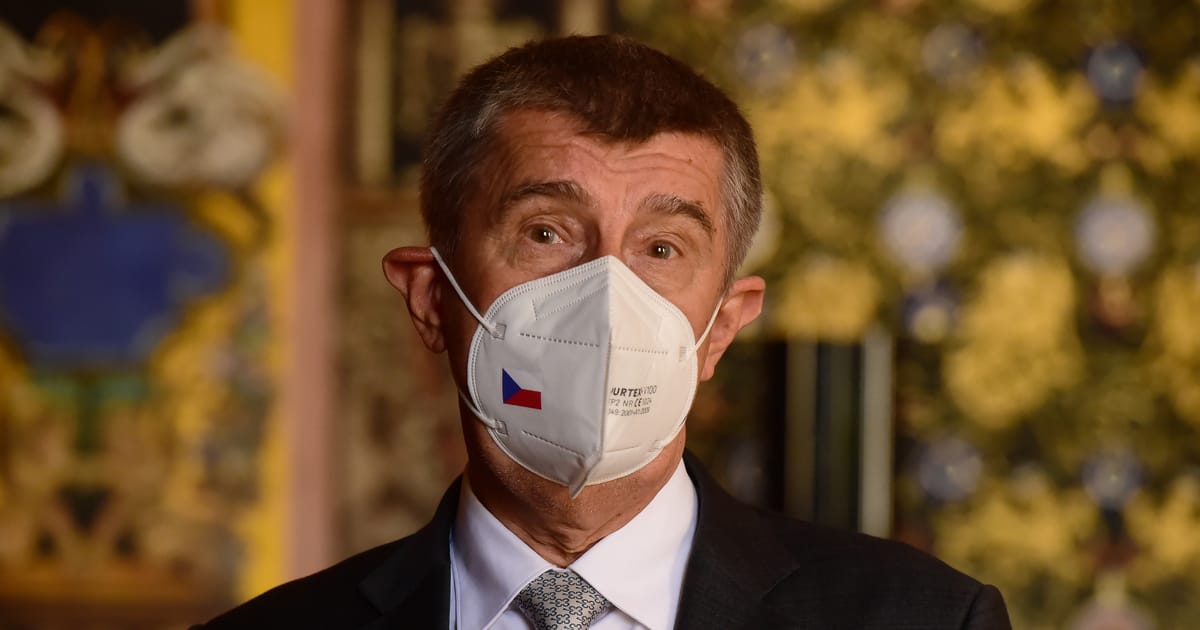 MEPS have voted to issue proceedings against Andrej Babiš for breaches of EU law due to his alleged conflict of interest. It could spur the EC to take punitive action.

06/11/2021 Members of the European Parliament on Thursday voted overwhelmingly to issue proceedings against Prime Minister Andrej Babiš for breaches of EU law concerning long-standing allegations of his conflict of interest.Last April, Brussels concluded in an extensive audit that the Slovak-born billionaire Andrej Babiš had breached both Czech and EU conflict of interest legislation in regard to Agrofert, the chemical and agricultural conglomerate he founded back in 1993, decades before entering politics.Tomáš Zdechovský | Following the vote, MEP Tomáš Zdechovský of the opposition Christian Democrats, told Czech Television that the impetus to investigate the conflict of interest came largely from then independent Senator Wagenknecht, who served under Andrej Babiš during his time as finance minister and specialised in financial management and auditing.For his part, Andrej Babiš has vehemently denied any wrongdoing, telling journalists this week that the European Parliament resolution represented its continued intervention in Czech internal affairs, and accused MEPs of trying to influence the country’s parliamentary elections set for October.

The European Parliament’s non-binding resolution, designed to heighten political pressure on other EU institutions and the Czech Republic itself, supports that audit’s conclusion.“The other thing is that whether it concerns Babiš, or Orban or Erdogan, the European Parliament tackles problems when they arise.

TOP 09 chief: Feri can return to party if he clears name

“She gives a lot of hope”: Belarus’s Tsikhanouskaya visits Prague

Poland wants agreement on Turow mine

Czechia to open for EU travellers from June 21

Foreigners without Czech insurance can register for Covid jab from Friday

Government to earmark CZK one billion for humanitarian and development aid

US military convoy to pass through Czechia

Covid-19: number of new cases lowest in nearly a year

Survey: people working from home more stressed than other employees

Babiš: Up to 5,000 at outdoor arts events from next month

Masks no longer required in classroom in any Czech regions

Czechs beat Scotland 2:0 at Euros with brace from Schick

Defence minister thanks NATO allies for support in Russia spat

Pirates to take legal action against Babiš over migrants comment

Petra Hůlová’s Mongolian family saga ‘All This Belongs to Me’

T6A5 tram model to retire from Prague's streets this Saturday

PM Babiš: Czechs should not blindly agree to proposals by Brussels “Eurocrats”

Czech Books: Petra Hůlová - All This Belongs to Me

No new cases of Covid -19 in some districts