The Manhattan DA, who says he wants to reserve jail and prison for the most violent criminals, has an odd carveout

3 New Reasons to Visit La Serre in the New Year

Driver leaves their vehicle at pump to steal another at CEFCO

School Board grants another 1-year contract extension to Sanchez

GUEST COLUMN: The harm that good ads do 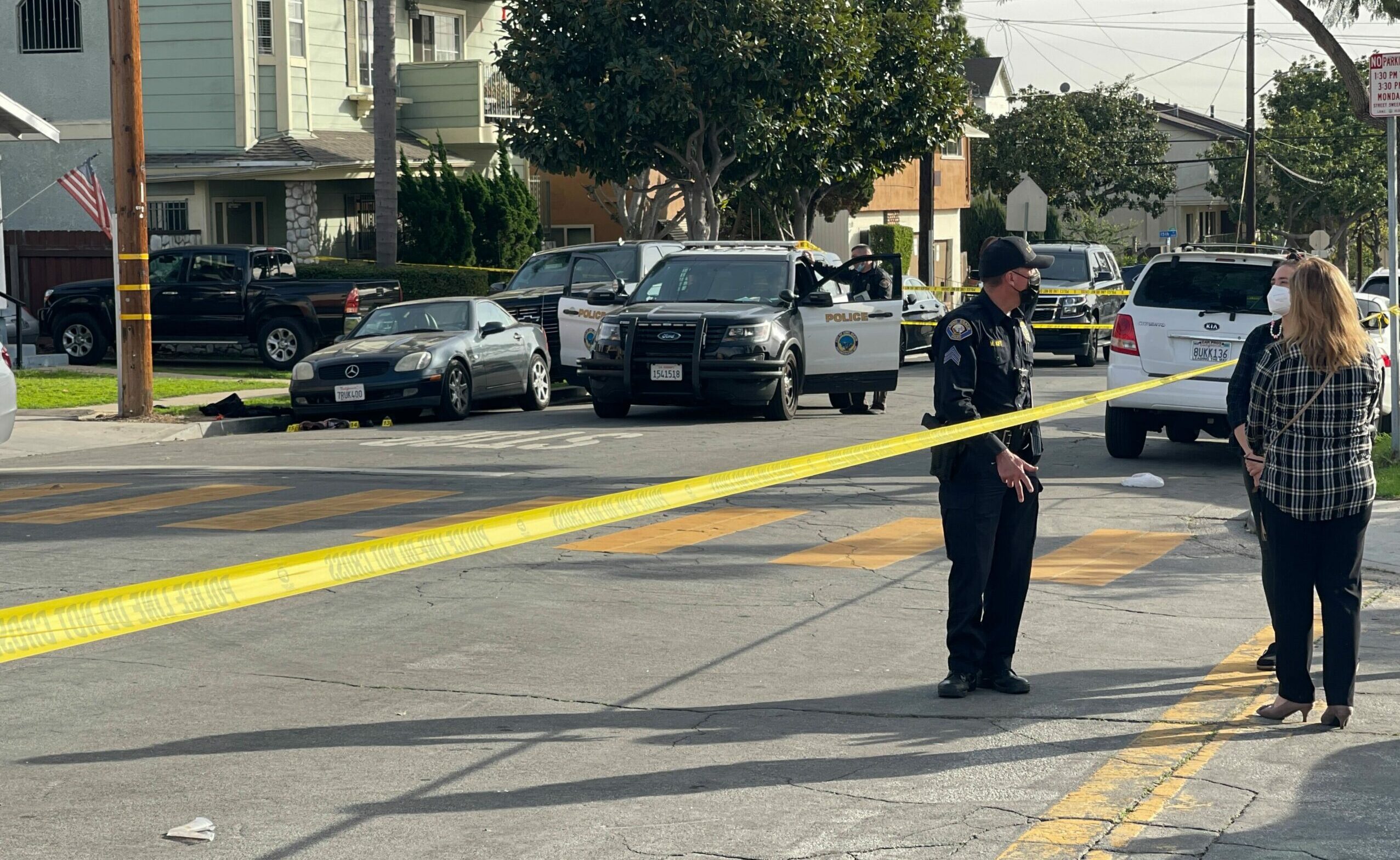 A man was shot and wounded following a dispute this afternoon in Long Beach’s Zaferia district, authorities said.According to Long Beach Police Department spokesperson Richard Mejia, one of the men arguing shot at the other and missed.The Long Beach Fire Department transported the wounded man to a local hospital to treat the injury, according to the LBPD, and officers detained the other man near where the shooting occurred.Violent crime rose almost 8% in Long Beach last year, police say

After being fired upon, the other man shot back, striking the man who shot first.The bullet hit him in the lower body, according to Mejia.