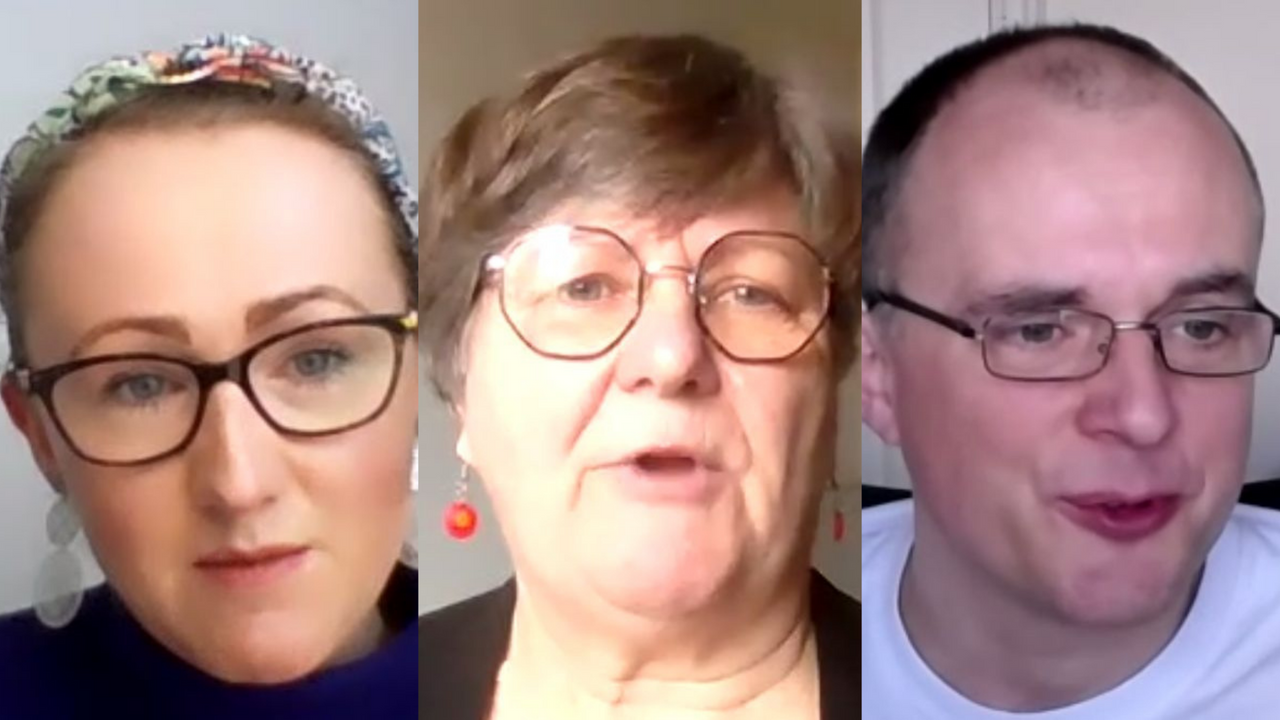 Members of the pseudo-left Socialist Workers Party and Socialist Party joined forces with Unite officials to promote the Labour Party and conceal their pro-capitalist political record and program.

The strike by hundreds of Go North West bus workers in Manchester is being led into a dead end by the Unite trade union.Bus workers are fighting the company’s demand that they sign inferior contracts as part of a “fire and rehire” policy.Unite has refused to mobilise thousands of bus workers across the city and nationally behind the strike, isolating it to the company’s Queens Road depot.No call was made to win the support of Stagecoach or First Bus workers in Greater Manchester who run services throughout the region.

To take forward their fight, bus workers in Manchester and London must strike out on a new road by establishing democratic rank-and-file organisations independent of the pro-company unions.It has pushed a futile campaign to win the support of David Brown, multi-millionaire CEO of Go North West’s parent group GoAhead, and of Greater Manchester Mayor, Labour’s Andy Burnham.