Sea of red in Mt Smart Stadium, this time for Tongan relief response

This weekend in the Adirondacks: We've got a cold one

Race against Climate Change and Water Stress in Colorado

How Did Our Society Become So Fearful?

Avoiding KN95 and N95 mask scams, what to look for

Audition for MEALS 4 MONOLOGUES at Ensemble Theatre Cincinnati in Cincinnati, on 02/12/2022

“This is literally the exact thing that I and many other civil rights groups warned about.”

mysuru: Cyber Security Centre To Get Support From Govt 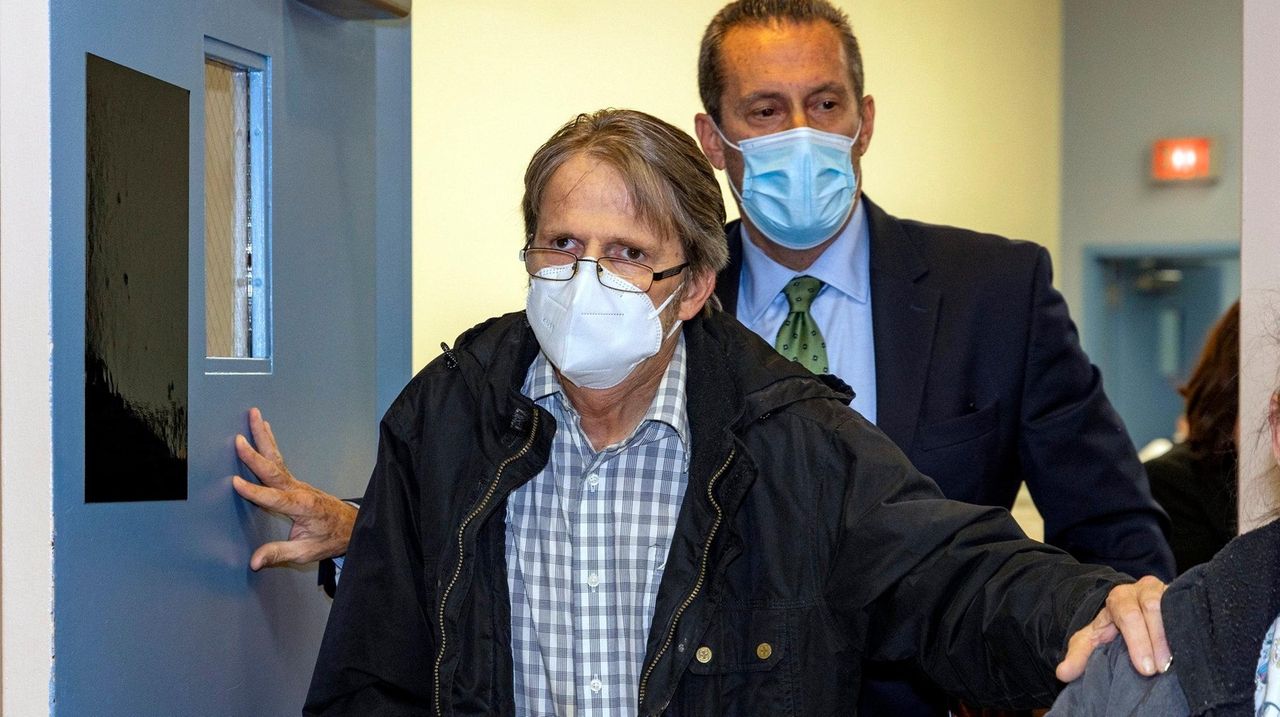 Judge Valerie Alexander also signed an order of protection on Wednesday prohibiting McEneaney, who is white, from any contact with complainant Jennifer McLeggan, who is Black."It’s been a very long journey to justice for Jennifer," McLeggan’s attorney, Heather Palmore, said in a phone interview."Valley Stream is a perfect example of what a diverse community should look like on the outside, but there are internal barriers for people who live in these communities that are not being discussed … I think Jennifer McLeggan is like a prototype or an example of the barriers that many Black and brown people who have settled on Long Island have had to deal with for decades," Palmore added.On Wednesday, McEneaney’s court-appointed attorney, Joe Megale, declined to comment after leaving the courtroom with McEneaney and Canarick.

"Stay away from her wherever she may be," the judge told McEneaney on Wednesday." Nassau District Attorney's Office spokesman Brendan Brosh said in a statement Wednesday that McEneaney's behavior "crossed the line from being a bad neighbor to criminal conduct.