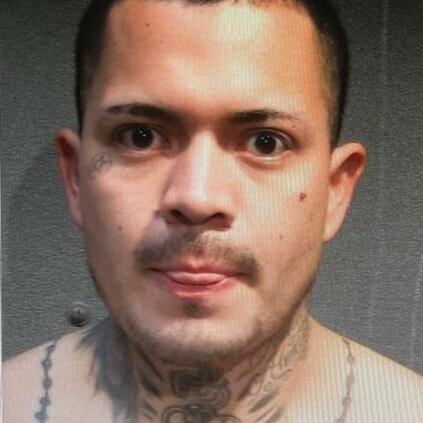 Francisco Tapia is charged in the Jan. 14 stabbing of another man in the 2700 block of Floyd Boulevard.

SIOUX CITY — A man charged in connection with a stabbing in Sioux City has pleaded not guilty of attempted murder and other charges.According to court documents, Tapia shoved the victim to the ground and punched him in the head inside a laundry.During an interview with police, Tapia admitted to the stabbing, court documents said.Francisco Tapia, 25, of Remsen, Iowa, entered his written plea Tuesday in Woodbury County District Court to willful injury and second-offense possession of a controlled substance in addition to attempted murder.

Police officers viewing a surveillance video of the incident identified Tapia as a suspect and found him three hours later inside a garage in the 1500 block of 23rd Street sleeping in vehicle that did not belong to him, armed with a knife and in possession of psychedelic mushrooms.People are also reading… $1 for 13 weeks Tapia {{summary}} Get up-to-the-minute news sent straight to your device.