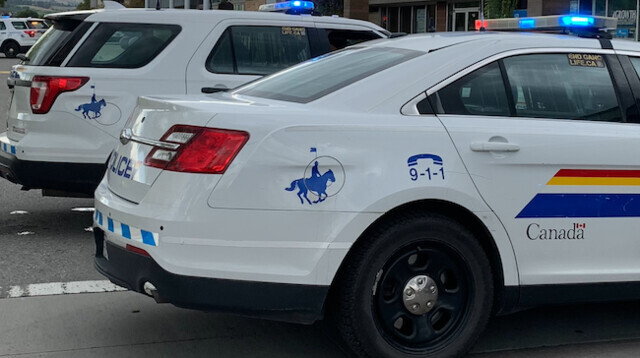 RCMP made an arrest after a violent incident outside the Glenrosa Convenience Store Wednesday.

A caller told Castanet a man with a Bowie knife threatened another man in a vehicle and then threw a tire iron through the window of a pickup truck before police arrived.According to the RCMP, the parties involved were known to each other.