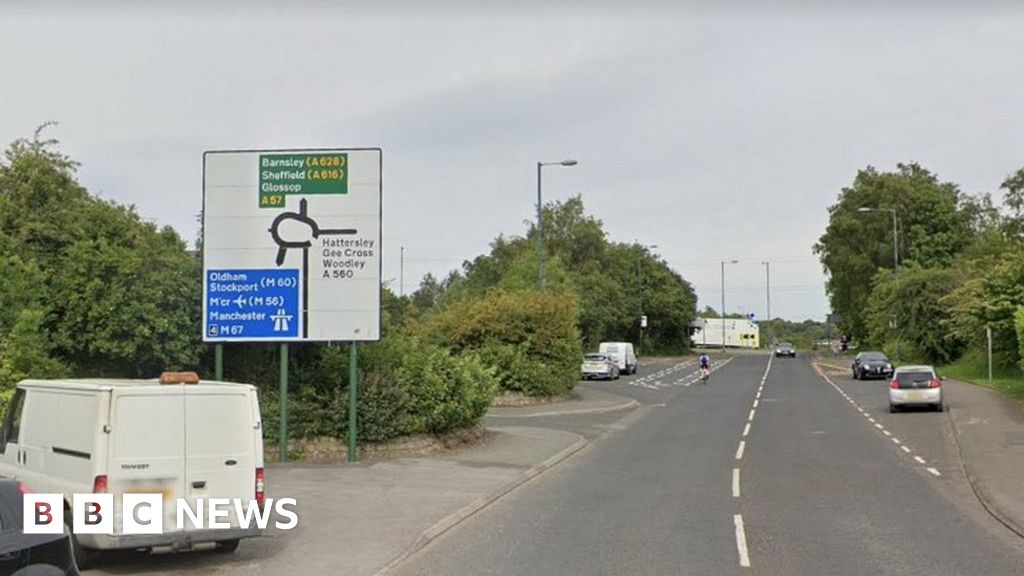 The man sexually assaulted a teenager before attacking an 18-year-old who intervened, police say.

Man held after teenager raped and woman attacked in Manchester Published About sharing Google p image captionThe attack happened near Mottram Road, Hyde, police said A teenager has been raped and a woman who tried to intervene has been attacked, police have said.Greater Manchester Police said they were called to a disturbance near Mottram Road, Hyde at about 21:10 BST on Saturday.Police said it had been a terrifying incident and commended the bravery of the young woman who intervened.Police said they were treating the attack as an isolated incident and appealed for anyone with information to contact them.