CDC updates COVID-19 information. Is the virus spread through the air?

Kuwait agencies have little optimism about this year's travel chances 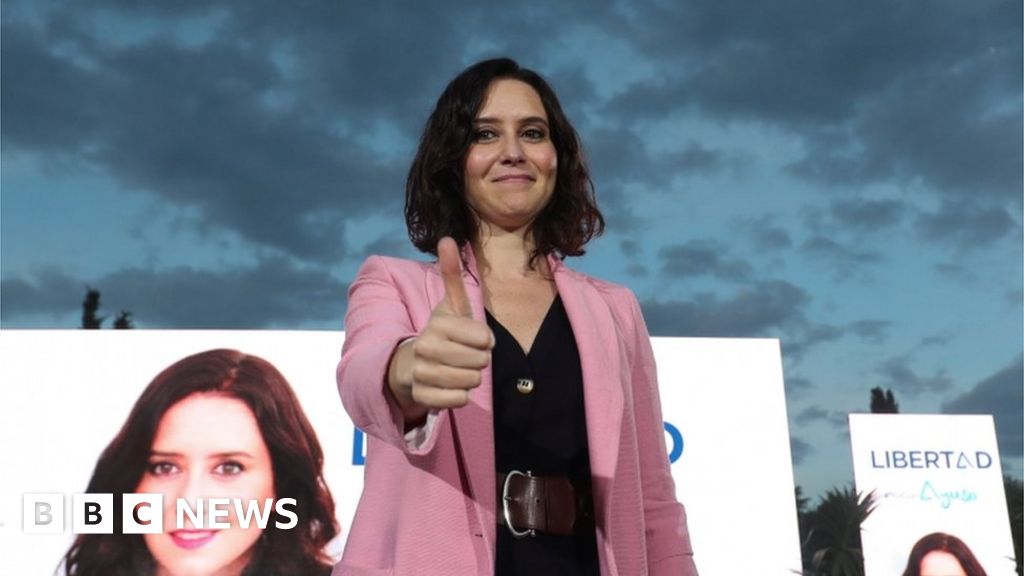 Madrid election: Isabel Díaz Ayuso re-elected in bitter Spanish vote Published About sharing EPA p image captionIsabel Díaz Ayuso has been re-elected after a bitter election battle The conservative leader of the regional district of Madrid in Spain has won a resounding victory after a bitter election battle.Despite more than doubling the Popular Party (PP) seats, Isabel Díaz Ayuso still fell short of a majority and may end up in alliance with the far right.Reuters p image captionIsabel Díaz Ayuso is a rising star in Spain's conservative party While Ms Ayuso has described the vote as a choice between "socialism or freedom", her opponent Pablo Iglesias, from the left-wing Unidos Podemos (United We Can), has spoken of a choice between "democracy or fascism", highlighting the potential involvement of the far-right Vox party in a future Madrid government.In an interview with El Mundo newspaper last month, she said her party and Vox were "different parties but have agreed on fundamental issues, and that will continue to be the case".