First of six suspects found guilty in murder, kidnapping of N.C. man whose body was never found since 2018

Hunt for Covid-19 positive man who escaped in S’kan

Edmonton Oilers use No. 22 pick on centre Xavier Bourgault in NHL entry draft

India critical partner in the region, says US State Department ahead of Blinken visit

Ramona RV residents to be forced off property due to zoning 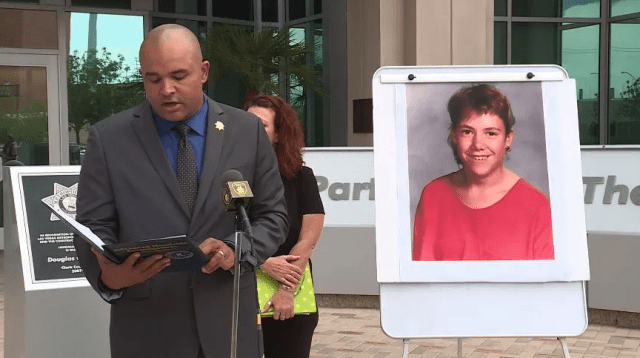 Send a cop, not a social worker – Law Officer