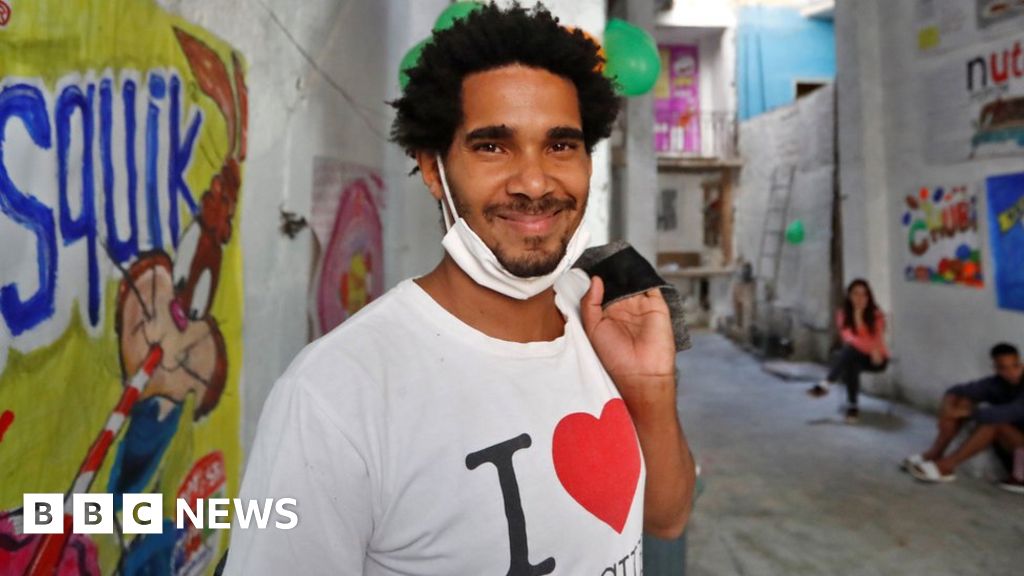 Luis Manuel Otero Alcántara: Cuban dissident's health stokes allies' fears Published About sharing EPA p image captionLuis Manuel Otero Alcántara, seen here in April, is the leader of the San Isidro Movement (SIM) A leading Cuban dissident was forcibly taken to hospital by security forces after seven days on hunger strike, activists say, raising concerns over his health.Luis Manuel Otero Alcántara began his protest after police stormed his home in the capital Havana last month, seizing or destroying some of his art.Mr Otero Alcántara, 33, is the leader of the San Isidro Movement (SIM), a group of artists, journalists and intellectuals who campaign for freedom of speech and democracy in the communist country.Communist Cuba names first non-Castro leader Watch: Meet Cuba's digital revolutionaries In effect, Mr Otero Alcántara was put under house arrest after the raid on his home in April, activists said.