Why Dehydration Can Turn Deadly for Seniors

IN THE COURTS: The latest cases from Basingstoke and surrounding area

NFL Playoffs Predictions: Giants, Packers, Buccaneers and Chiefs? Who will qualify for the conference championship?

Albuquerque JournalMiranda talks about Bruno, and the 'Encanto' phenomenon

Increased correlation between the U.S. equities & Crypto along with the institutional shift to the safer asset class- Bonds

Chicago Tribune: How will the West respond to the Kremlin’s growing menace?

Meeting of advisors to Normandy Four leaders scheduled for Jan 26 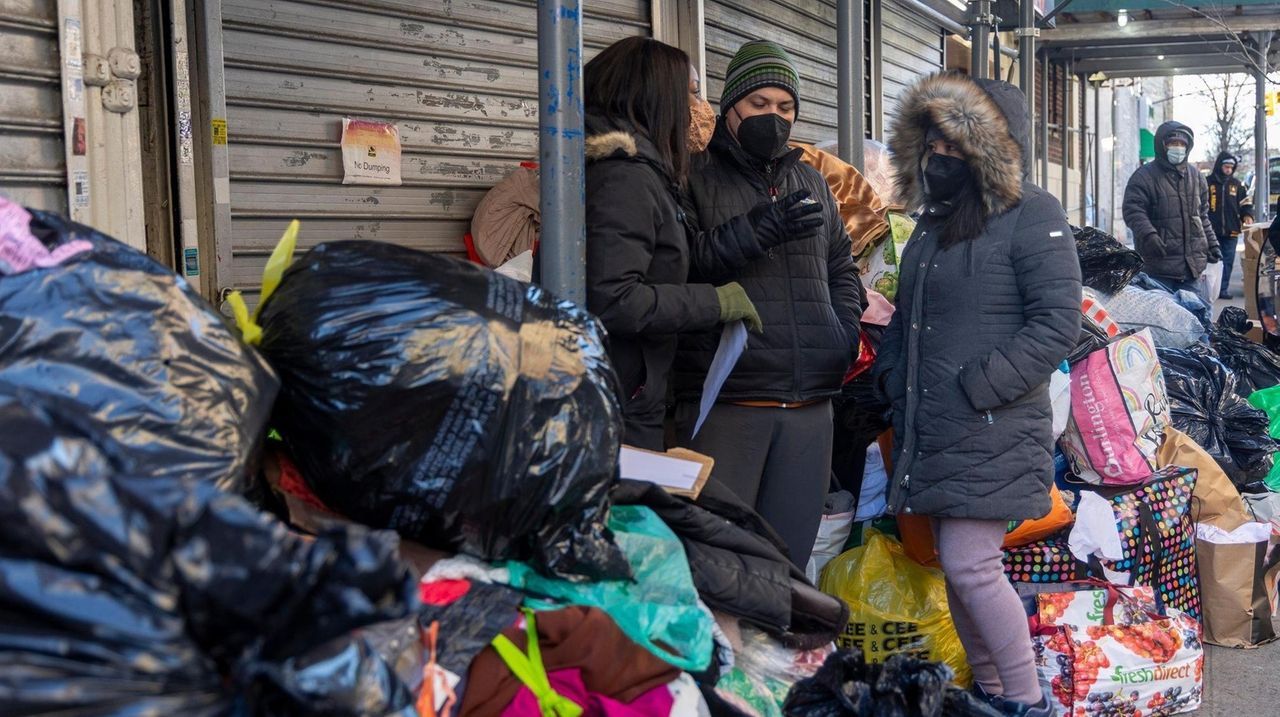 Two Mineola residents arrived this week in the Bronx with an empty van, just three blocks away from the burned out 19-story building where a fire took the lives of 17 residents, including eight child

There, at a local aid organization, Aida and Eddie Pagán filled up their vehicle with donations to those who had lost their homes, family members and friends.Four years ago, Aida and Eddie Pagán formed a group to help feed the homeless in New York City and help residents displaced due to fires.Eddie Pagán said he understands the importance of receiving assistance from others." Jose Gonzalez of Jibaritos With Troops, a nonprofit based in Bay Shore dedicated to helping people in need, arrived Wednesday with his partner to a hotel less than a mile away where at least a dozen families are housed following the fire.

Gonzalez, of Bay Shore, came with donated bins of snacks, water, and bags of clothing inside a minivan and said: "We have a lot of stuff and we want to continue to help." In Bay Shore on Wednesday, Ricardo Rodriguez, of Brentwood, donated supplies to Jibaritos With Troops, saying he wanted to help because the Bronx fire "could happen to anyone.