Here Are Your Priorities for 2023

is 'one of the UK's best romantic getaways'

The cancer drug was meant to save children’s lives. Instead, they’re dying 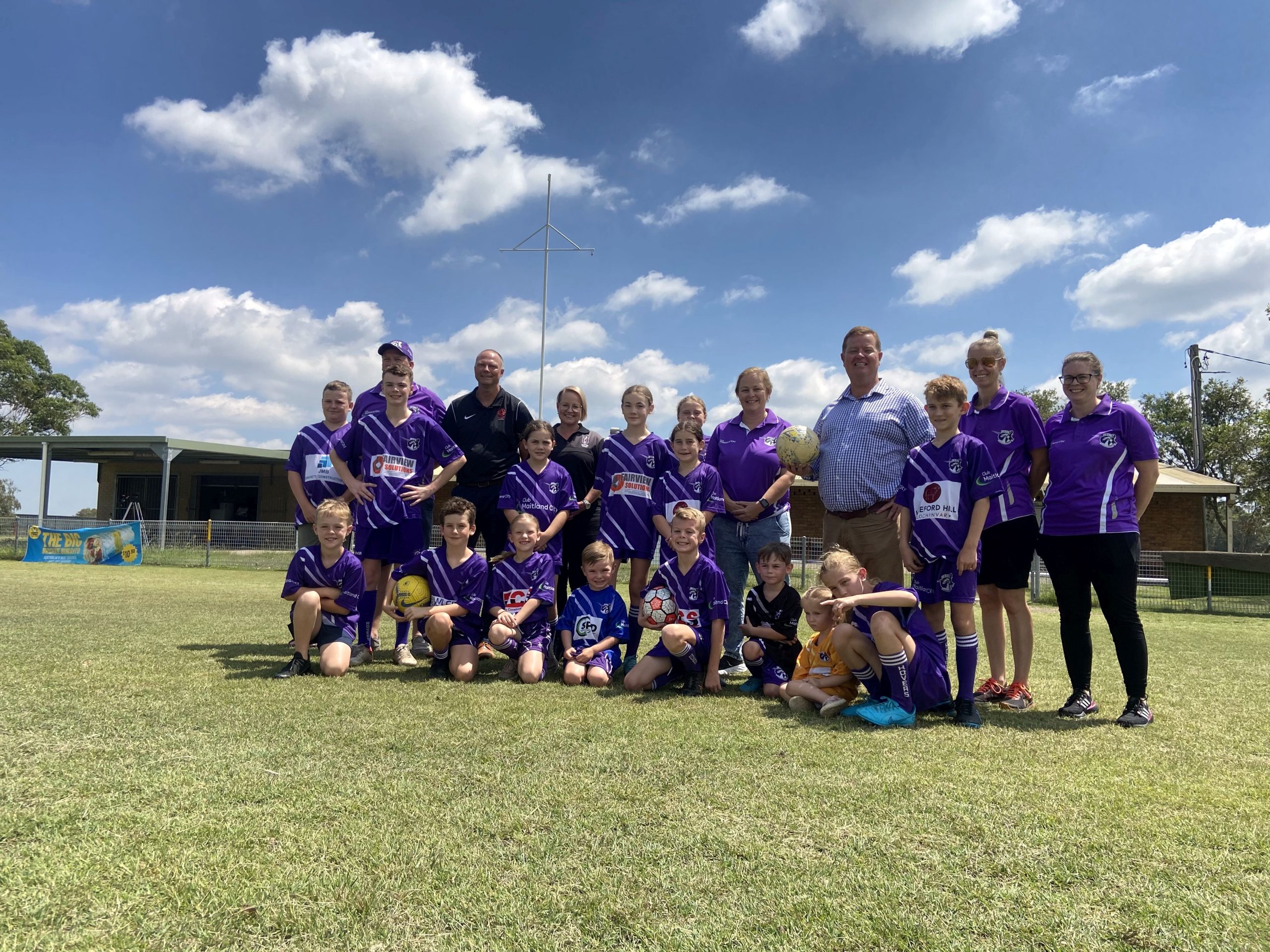 Maitland City Council submitted a grant application for the funding back in October and have been successful in getting the funding through the NSW Government’s NSW Football Legacy Fund.We need to make sure we are providing for more and I know that they have wishes moving forward for a third paddock in future years,” said Mayor Philip Penfold.

Disability and Support program at Singleton PCYC now even bigger

You can't hide: NSW Police Raptor Squad new base in the Hunter

Regional Seniors Travel Card now available for locals, except if you live in Newcastle...

Teen Charged Over Alleged Early Morning Break In At Thornton

AFP to release more details of arrests at Honeysuckle today

Ponga out for Indigenous All Stars, Knights NRLW players in

Novocastrian Sangha back with Thunder

Lake Mac Festival back with a bang this weekend