All set for Liberation Day celebrations in Kalaburagi today

3 Stocks That Are Must-Haves in Your Portfolio

Meet the students representing Ireland in ‘the Eurovision of cybersecurity’ 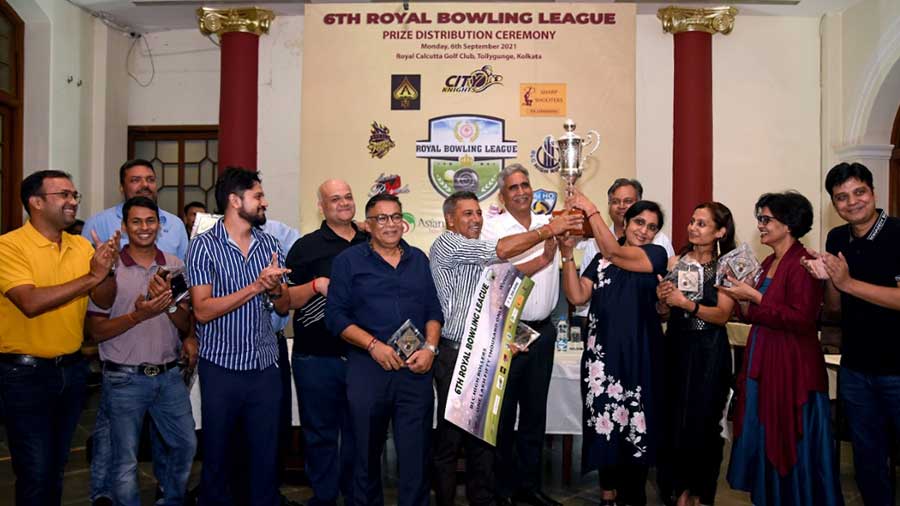 The tourney saw participation from 108 players across age groups