New anti-Covid pill approved in France, first delivery due next weekFrench News and Views in English

As tensions near Ukraine’s borders continue, Moscow continues to tighten the tone

Why I don't want Sunday Igboho to be released 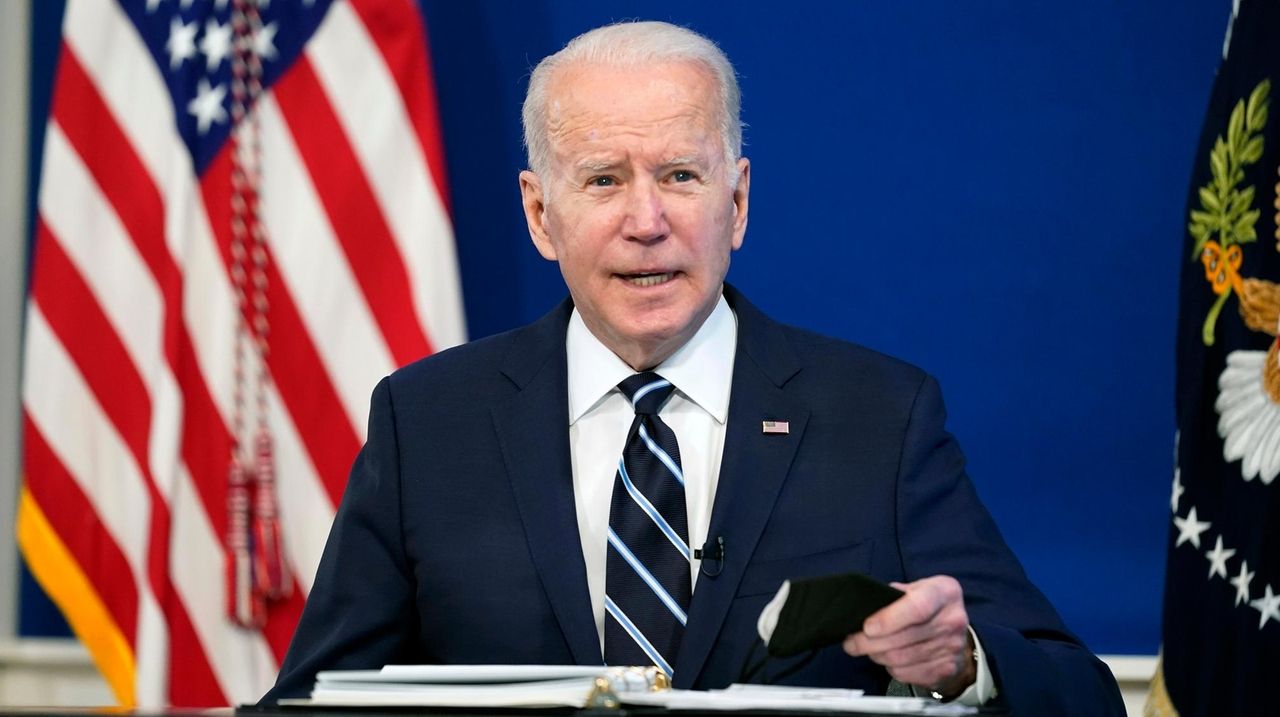 After a half-century or so in politics, Joe Biden sure didn’t need to be reminded — by a pollster, or a poli-sci prof or a media pundit— of the secret of winning elections. Because this is one secret

Namely: A politician will never be able to convince people that their perceived problems aren’t real — or aren’t being fixed — if voters are sure the problem is real because they keep seeing it on the news or encountering it in their daily lives." And on Wednesday, Biden cited a report by the Bureau of Labor Statistics that noted a slight decline in prices of gasoline and some food items in December, after months of major increases."Inflation for 2021 highest in 40 years," headlined The Washington Post, in a story that was drawn from that same Labor Statistics report and dominated many newspaper front pages."The overwhelming consensus," Biden said on June 24, "is it’s going to pop up a little bit and then go back down.

Biden said it "demonstrates that we are making progress.Yet throughout this year, the president who calls himself Scranton Joe and vows to improve the lives of working-class Americans has frequently created and compounded his problems by making statements that end up being out of sync with voters’ perceived realities.