Emily Ratajkowski Steps Out in Chartreuse Pants and Super-Long Hair

Watch An Airplane Crash Land On A Busy California Freeway

Man stabbed to death in Pasadena; suspect in custody

Elections should not cause unease, economic uncertainty 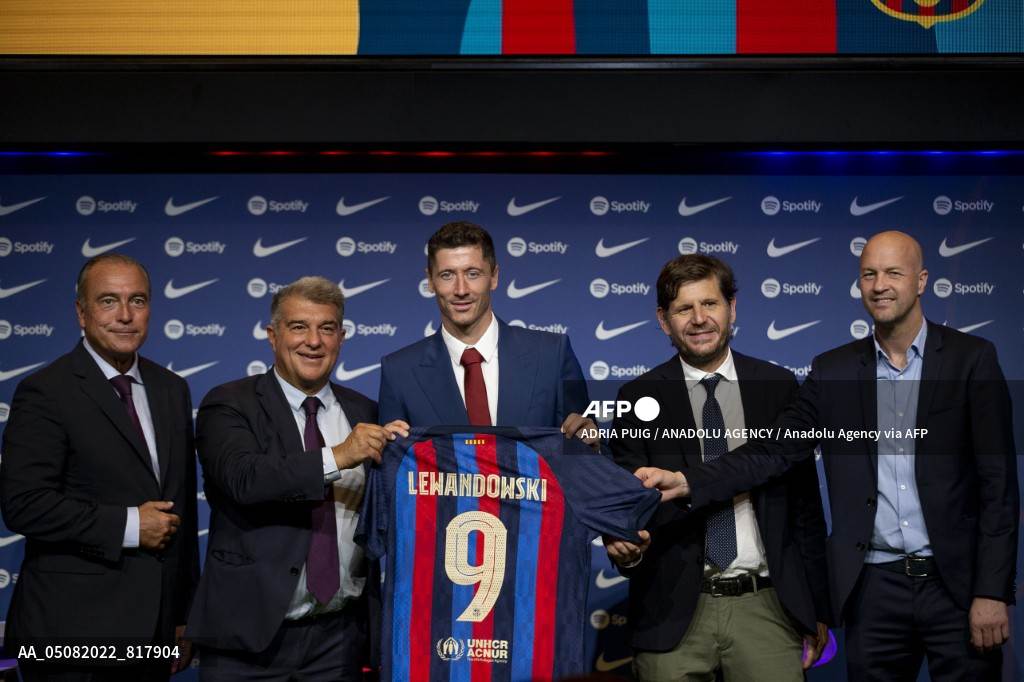 Adria Puig / Anadolu Agency (Photo by Adria Puig / ANADOLU AGENCY / Anadolu Agency via AFP) 5th August 2022 Polish striker, Robert Lewandowski, has been unveiled to the Barcelona fans at the Camp Nou on Friday, The PUNCH reports.5th August 2022 Robert Lewandowski, Polish forward, during the his presentation like a new player at the Camp Nou stadium in Barcelona on August 05, 2022.The European highest goal scorer has inherited the iconic jersey from Memphis Depay, who has been linked with a Camp Nou exit following Lewandowski’s transfer.Related News Bayern agree Lewandowski's move to Barcelona Bayern's Lewandowski set for Barcelona move –Reports Camp Nou renovation: Barca to play 2023-24 season at Olympic Stadium “I think my age is not important right now, it’s just a number.

” He also spoke on the rivalry with La Liga champions Real Madrid.“I’m not thinking about Real Madrid or Benzema, he’s an extraordinary striker, but for me, the most important thing is to win with Barcelona, not to beat him,” he said.