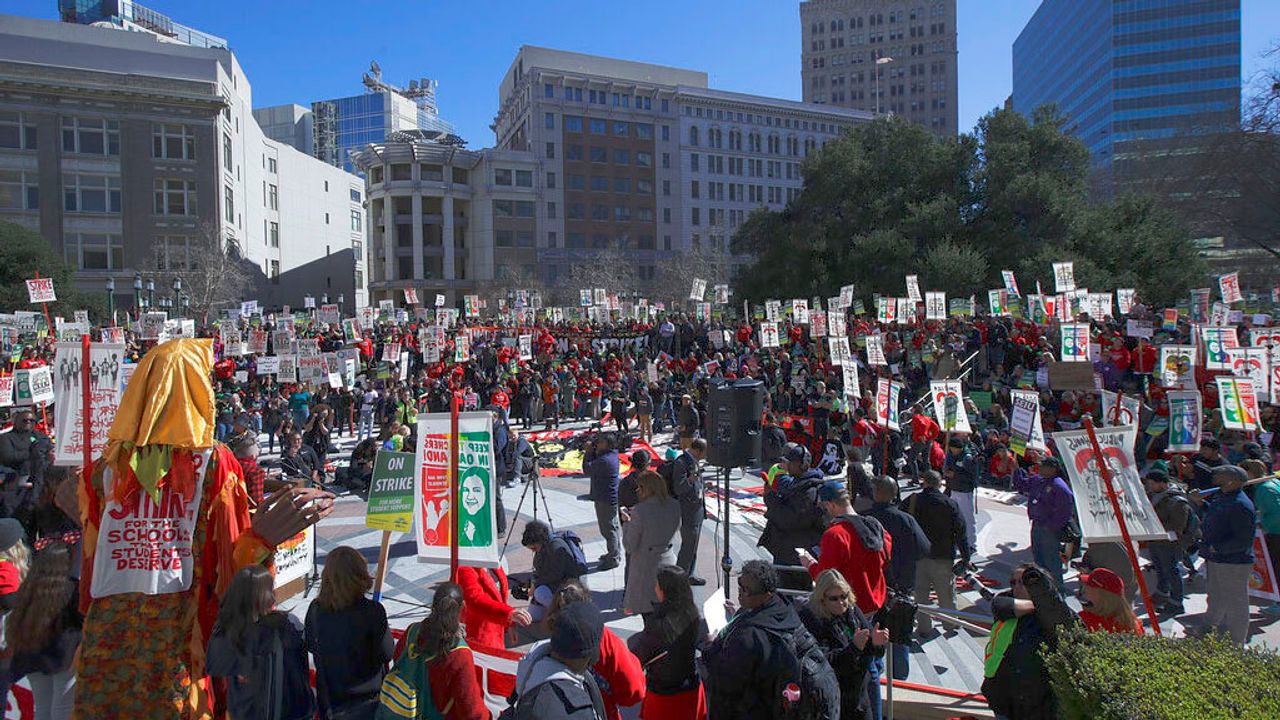 Both the UTLA and OEA conspired with their local school boards, Democratic Party officials in California, the Biden administration and the leadership of the state and national teachers unions to orchestrate these abject betrayals.

Despite mass opposition to school reopenings among educators, parents and students, United Teachers Los Angeles (UTLA) and Oakland Education Association (OEA) were able to ram through deadly deals to reopen schools in Los Angeles and Oakland on Sunday.This marks a major turning point in the homicidal drive to reopen schools throughout California and across the US, which is one of the Biden administration’s key domestic policies.Throughout the drive to reopen schools, these committees in Los Angeles, Northern California and across the West Coast have been the only organizations actively fighting to warn educators and oppose these deadly plans throughout the region.This was a critical turning point in the nationwide push to reopen schools in major Democrat-led cities and it coincided with a massive propaganda campaign by the corporate media to smear educators and pressure parents into believing schools were safe.

Over the past five weeks, the UTLA and OEA followed the same playbook of the CTU to reopen schools in their districts.February 11: After the CTU betrayed teachers and imposed their deal to reopen schools, both the UTLA and OEA have remained silent on the conditions of educators and students in Chicago, under conditions in which K-12 schools have become the number one source of COVID-19 transmission throughout Illinois.