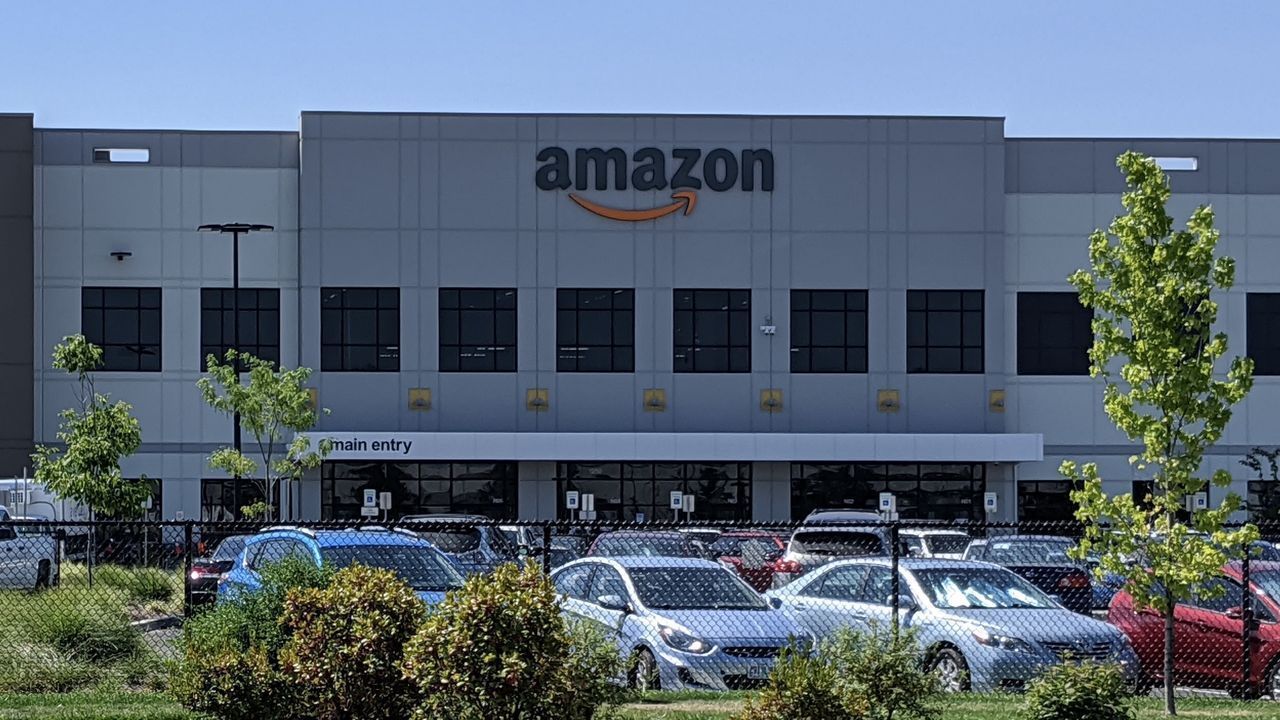 With the unionization vote by Amazon workers in Alabama, the Democratic Party and its middle-class supporters are stepping up their campaign for workers to vote in the Retail, Wholesale and Department Store Union.

Among these is the Left Voice website, which is published by supporters of the Partido de los Trabajadores Socialistas (PTS, Socialist Workers Party) in Argentina.In a statement published on March 21 (“Solidarity Means All Out for Bessemer”), Left Voice calls the unionization effort “a historic opportunity that demands the support of the entire class.The Left Voice statement mentions only in passing the Biden administration’s historically unprecedented intervention to back the union campaign, referring to Biden’s “video statement in which he cynically attempted to paint himself as a friend of working people.” However, it makes no effort to explain why Biden, a right-wing corporate Democrat, is supporting what Left Voice calls a “top priority for the Left.

The Left Voice statement does not even mention the endorsement of another prominent political figure, Republican Senator from Florida, Marco Rubio, who published a column in USA Today earlier this month stating that he “stands with” the RWDSU unionization drive.Perhaps this is why Left Voice has failed to translate many of its articles on the Amazon unionization drive into Spanish for its Latin American readership.