Costco Confirms That Food Courts Will Be Making A Come Back!

U.S. furniture and home furnishings stores report $7.1 billion in sales for May

FDH to Train Flames Players in Finance and Investment

My Favorite Album: Iron & Wine on Gilberto Gil & Jorge Ben’s "Gil e Jorge" - “It’s an inspirational record for me—not so much about what it sounds like but what they’re doing.”

Calling All Frenchies: Man on a mission to capture stories of Cajun World War II veterans

I need you to buy some pancakes this weekend 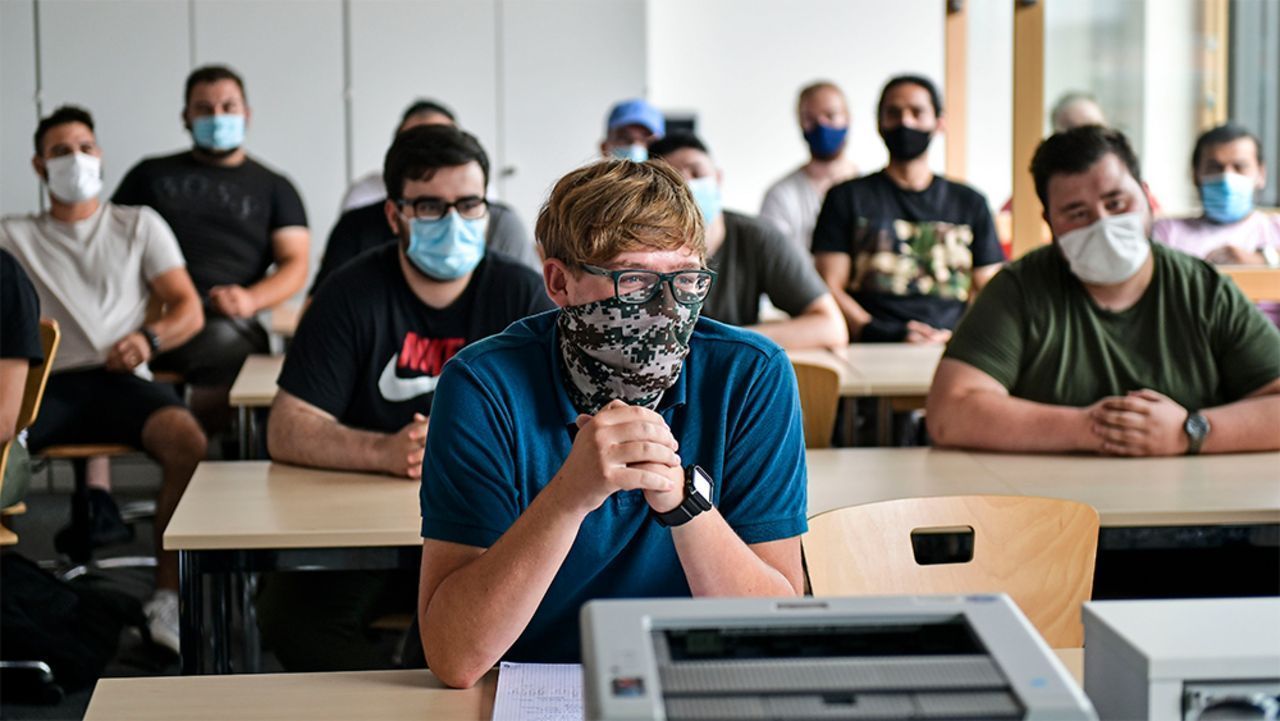 There has been a particularly dramatic increase in infections in states where the Left Party participates in government.

There has been a particularly dramatic increase in the federal states where the Left Party participates in the state administration.The premier of the state of Thuringia, Bodo Ramelow, is a leading member of the Left Party, and Thuringia currently leads the way nationwide for infections, with a seven-day incidence rate of 201.In Bremen and Berlin, where the Left Party rules in coalition with the Social Democratic Party (SPD) and the Greens, the seven-day incidence rates are 97 and over 100, respectively, according to the RKI.These casualties are a direct result of the federal government’s reopening policy, which is also being aggressively pursued by the Left Party.

In recent weeks, in common with all other governing parties and against the vast preponderance of scientific advice, the Left Party has systematically reopened schools and scaled back pandemic protection measures.Greiser, who ran as a candidate for the SPD and the Left Party in 2018, is quoted by Mitteldeutscher Rundfunk as saying, “There has to be an end at some point to the permanent burden placed on working parents.