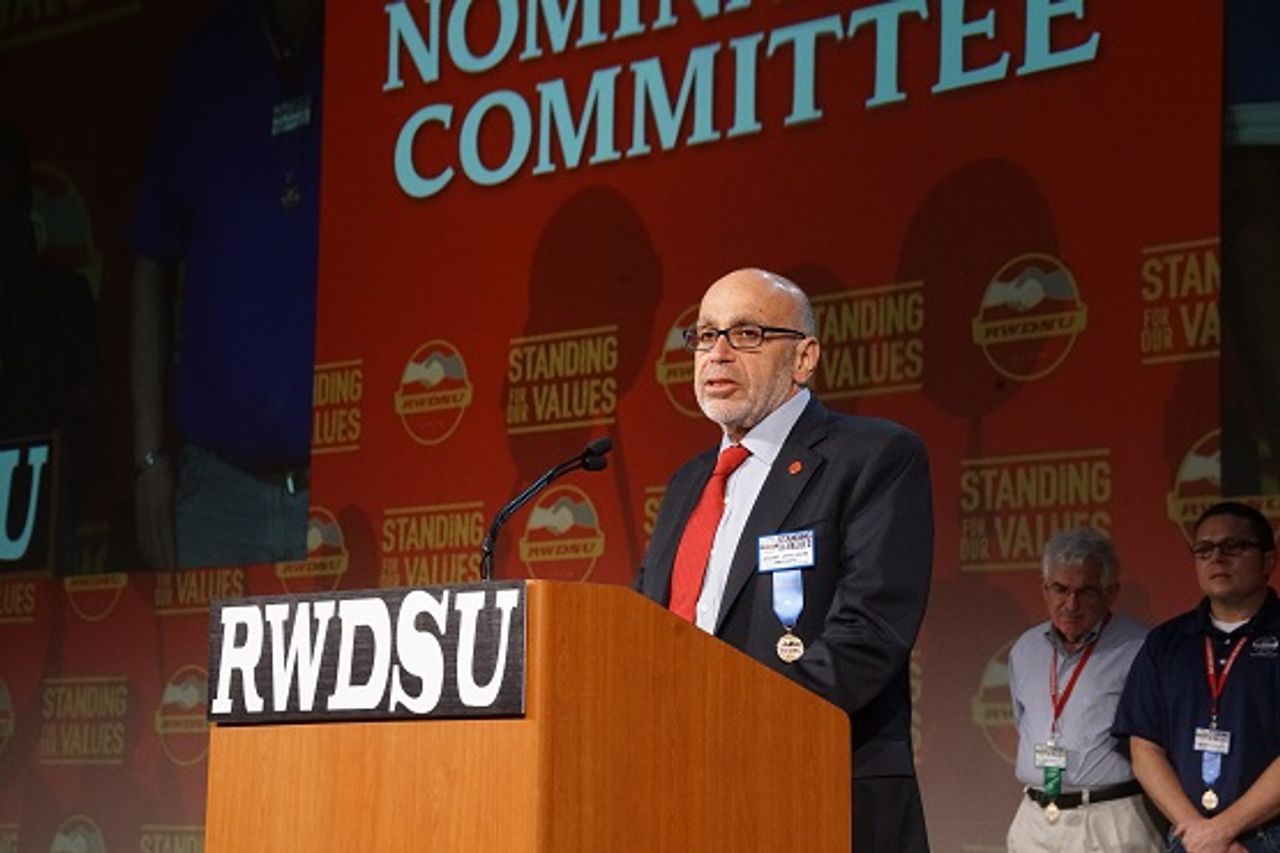 RWDSU President Stuart Appelbaum is deeply enmeshed in the Democratic Party and has played a leading role in the overseas operations of the AFL-CIO aimed at subverting workers struggles.

Amazon workers have been forced to work grueling schedules throughout the pandemic, while thousands of workers contracted the virus, with many succumbing.Terrified of this anger and fearful of the prospect of the development of an independent movement of the working class outside the control of the trade unions and the Democratic Party, the AFL-CIO and even right-wing Florida Republican Senator Marco Rubio have thrown their support behind a top-down effort to impose the RWDSU on Bessemer Amazon workers.The organization that Amazon workers are being asked to vote for is not a vehicle for carrying forward a struggle against the oppressive conditions at Amazon.” The reality is that the unionization drive at Amazon in Bessemer is not a “grassroots” campaign arising from the workers but a top-down effort aimed at imposing a pro-company “union” that will maintain “labor peace” in the face of mounting opposition by Amazon workers to the conditions they face.

As the World Socialist Web Site and the International Amazon Workers Voice have explained, regardless of the outcome of the unionization vote next week Amazon workers face the necessity of building genuine, democratic workplace organizations to fight for their interests.The International Amazon Workers Voice and the Socialist Equality Party are leading the fight for the building of independent rank-and-file committees at schools, auto plants, logistics facilities and other workplaces across the US and internationally to conduct a unified struggle.