Is it Safe to Invest in AES?

AAA-rated Griko: With this much value, EMD investing isn’t stressful

Guide to a Successful DMARC Reply-To Implementation for Email

OZ Minerals Limited in play, as A$5.8bn dollar from BHP is rejected

Hard Words Are Hard – A Way with Words, a fun radio show and podcast about language 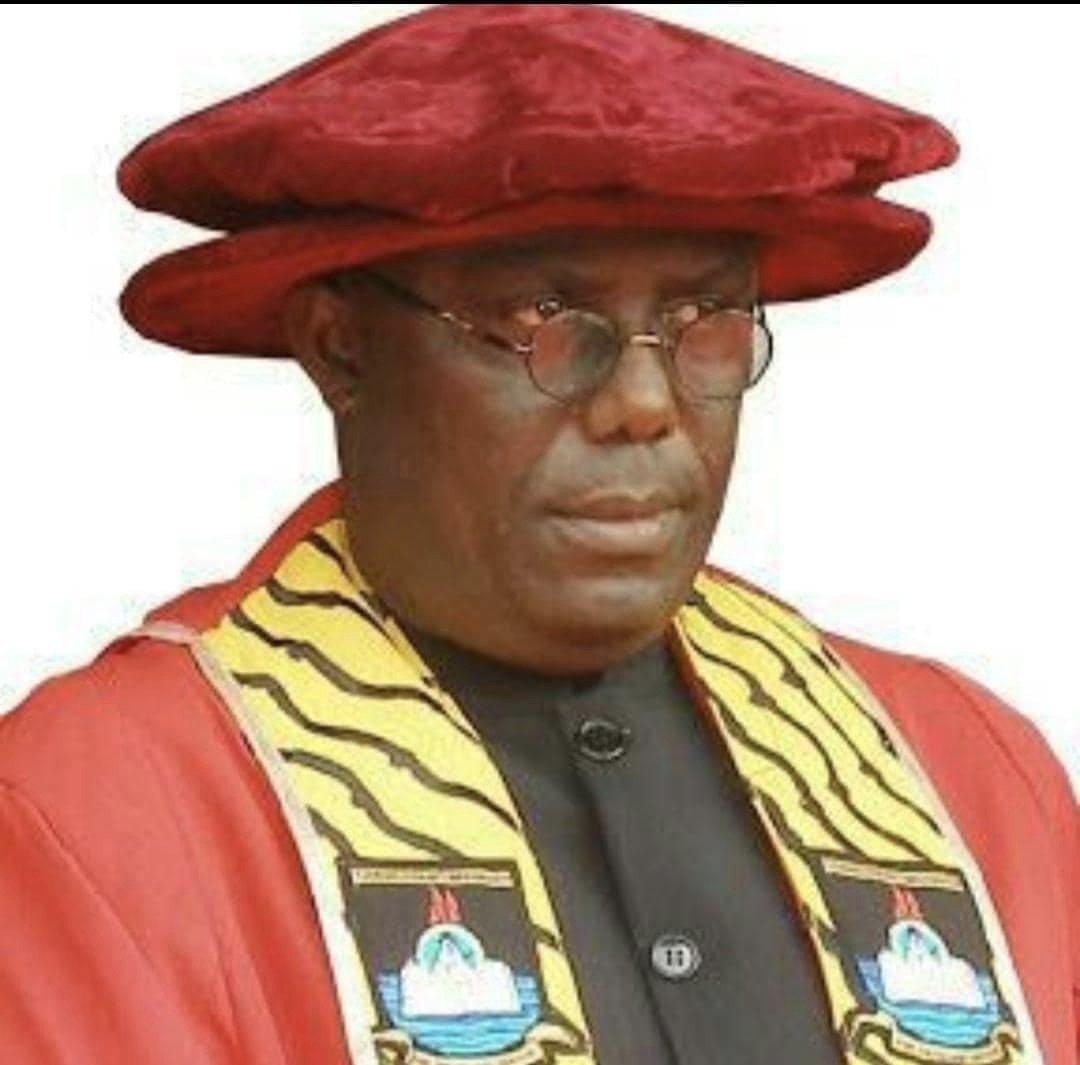 “The Vice Chancellor, Prof.Ibiyemi Olatunji-Bello, mni, while confirming the news on Monday, expressed her deep shock at the passing away of her former boss, under whose leadership she served as the Deputy Vice Chancellor of the University.