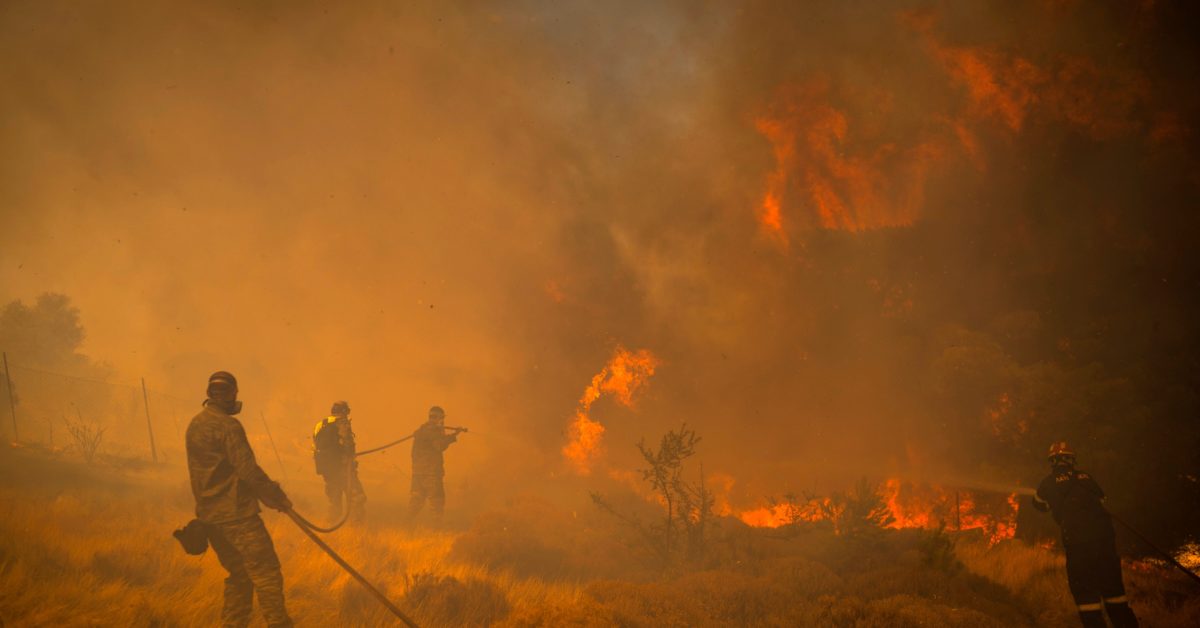 The relentless procession of planetary heating continued in 2021, with the past seven years now the hottest years ever recorded."It gets difficult to say something new each time we see signs of another nail in the planetary coffin," said Brian Hoskins, chair of the Grantham Institute at Imperial College London.Those months coincided with deadly fires and heatwaves in the south and floods in the north.National Centre for Atmospheric Science, the events seen across the world in 2021 should be "a punch in the face to make politicians and public alike wake up to the urgency of the climate emergency.

Despite the year also being marked by significant new political pressure to address the pollution that causes climate change, concentrations of carbon dioxide and methane continued to rise, Copernicus said.Coal use jumped by 9 percent in 2021 as the global economy reawakened from the pandemic and China and India in particular turned back to coal.