Mobile Medical Apps(is it a FDA Regulated Device) and Cybersecurity - November 10, 2020 - CA US

As new cases fall, Gamzu pleads to hold off on reopening schools

Biden supporters show up for 'Solidarity Sunday' in Shrewsbury

Woman in her 30s who died on flight in JULY was suffering from COVID-19, officials now reveal 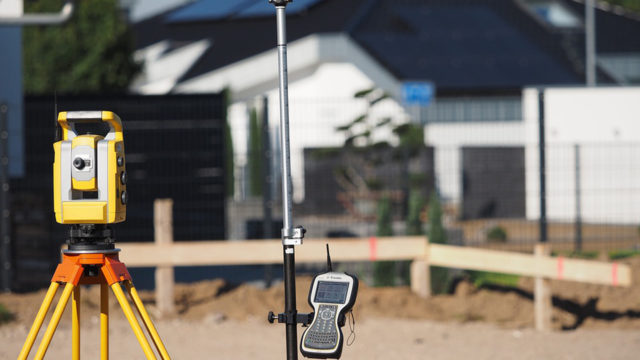 A new survey released recently revealed that land registries have remained a cesspit for bribery among other public offices in Nigeria.